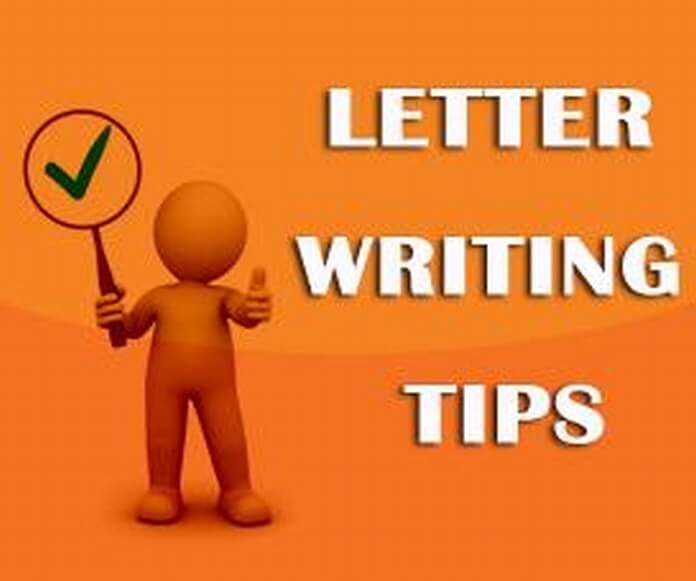 If you feel that an employee is very important and has had made a noteworthy contribution to your organization, you must give him/her an appreciation letter. It is a best practice to appreciate people who have highly contributed [...]

How to Write a Letter of Appreciation

Appreciation letter is more than a business letter. It is a also creative expression of your thankfulness. Such letters express your gratitude to another person for his/her good work, charitable gestures, excellent service, kindness or it could be [...]

Letter Format: Write your application with professionalism like other business letters. Mention your contact information. It should include your address and phone number in which they may get back to you. Write the name of the employer to [...]

There are particular times when you may need to write a letter of Appeal. You may require writing a request letter for a number of reasons, like a rejection of your admission in college/ university, suspension from college, [...]

Announcement letters are written to provide information about a certain event well in advance so that the recipients get opportunity to manage their schedule accordingly. It also marks an impression that the sender gives value to the reader’s [...]