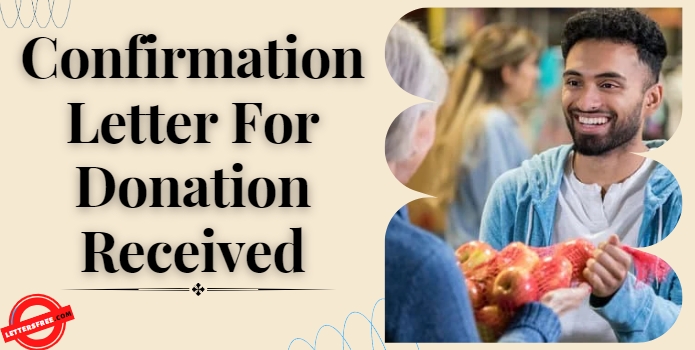 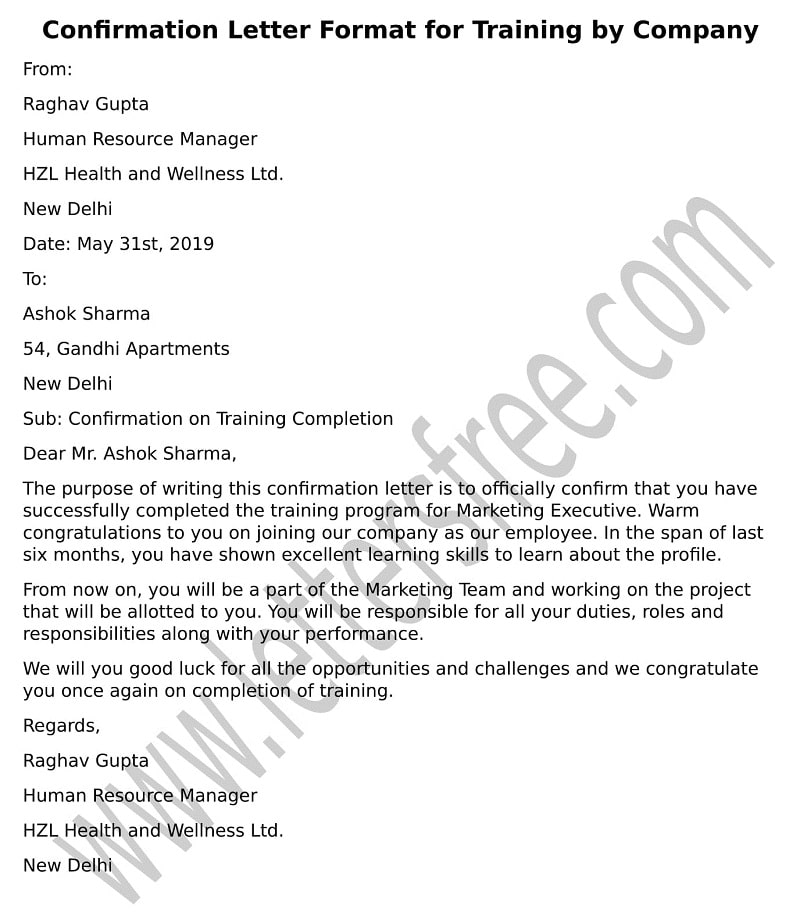 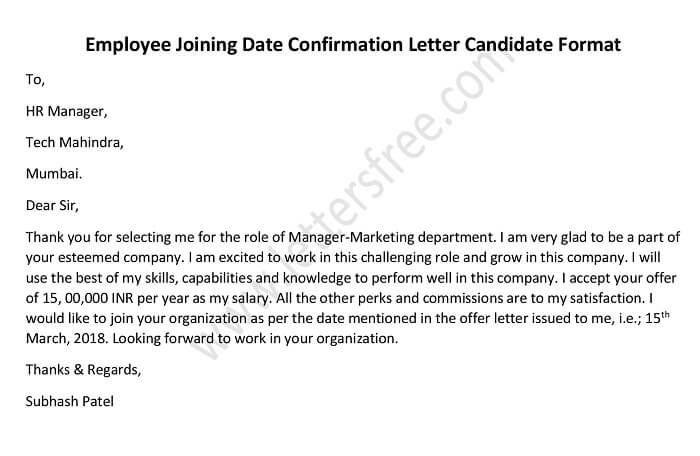 Employees go through an interview process to get selected in an organization. The candidate received a job confirmation letter from employer mentioning all the details and joining date in that confirmation letter. Even if you confirm the offer [...]

Tips to Write a Confirmation Letter of Leave Application

The tips discussed below help a person to understand about the letter of confirmation of leave applicant, including the necessary points that must be included in the letter Confirmation letter should be handed over as soon as the [...] 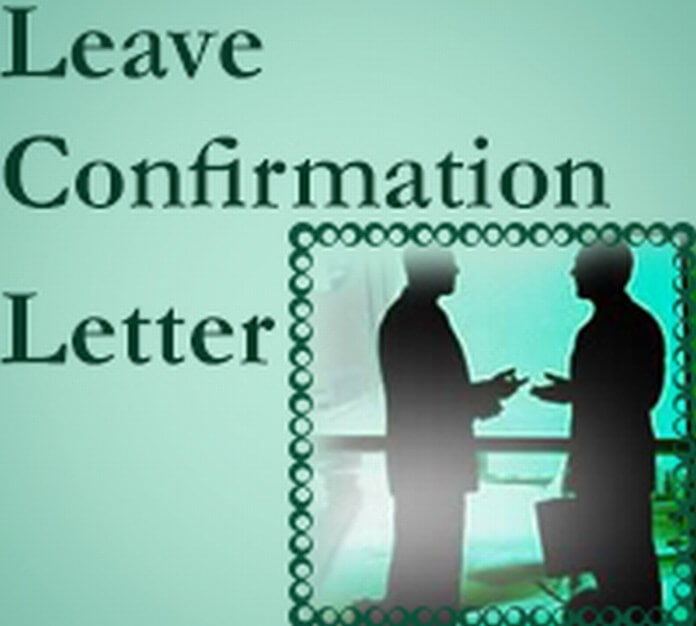 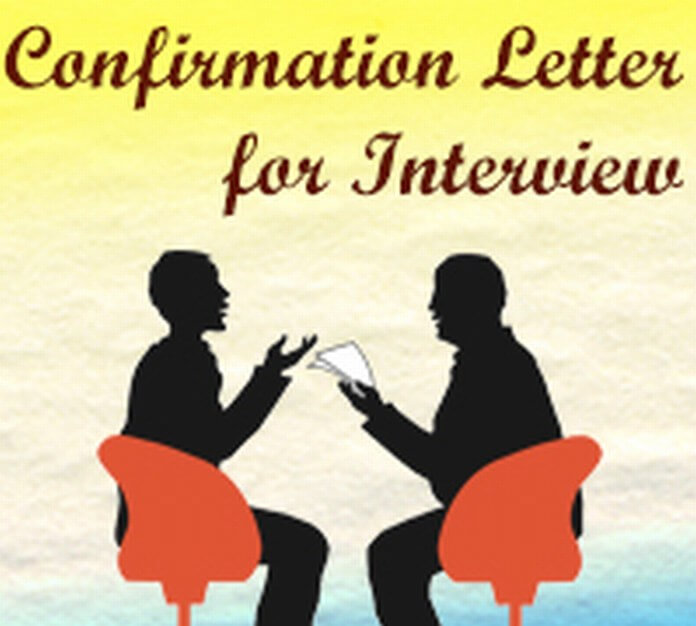 While writing a confirmed letter of credit there are many points which must be kept in mind. These points are discussed below. The writer must follow hospitable tone and each and every step must be clearly explained by [...]