How to Write a Fundraising Letter for Nonprofit with Sample

Nonprofit Fundraising Letter Example Non-profit fundraising letters may be a little tricky to draft because you have to frame a letter that appeals to different kinds of audiences. A good fundraising donation letter is something that is able [...]

As it is a fundraising request letter, you need to include some points that make your letter more appealing to its reader. If you are still unaware of this fact, you can see the tips below. Maintain a [...] 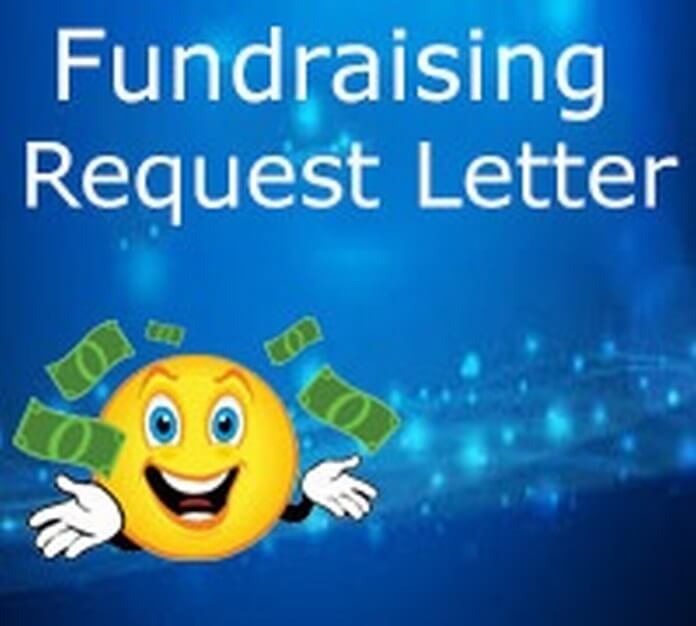 The Fundraising request letter is another form of raising funds in order to help the needy people. The purpose of the letter is to convey the request to some organization regarding contributing some amounts for the welfare of [...]

To write a fundraising letter for aged people, you format should be perfect enough that can seek response from the people. If your ideas cannot make its way, go through the below list to make your letter presentable. [...] 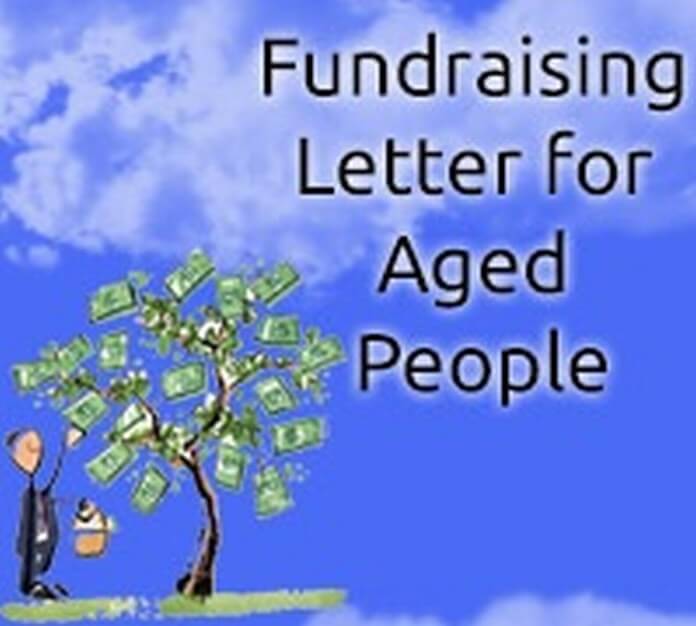 The Fundraising Letter for Aged People is meant for raising funds for aged person to give them a better life. It directly states donation to help the aged people to live their rest of life in peace. There [...]

It is a little bit difficult to express your thought to write Fund Raising Solicitation Letter as you need to know the use of proper language to entice your concerned person. If so, you can use these tips [...] 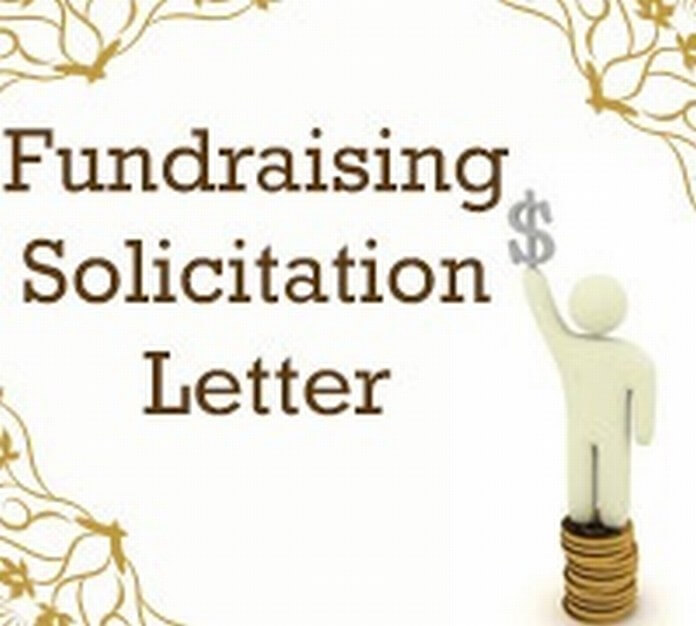 Fund Raising Solicitation letter on behalf of an organization is the mode to communicate with the prospect donors in seeking support for the upcoming charity cause. It sometimes informs the people about attaining some events through which the [...]