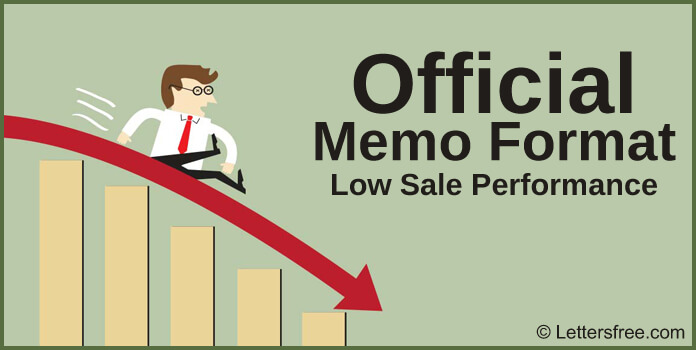 Poor Sale Performance Memo Format Sales play a significant role in the success of any company and that’s the reason, the growth and progress of a company is measured by its sales. That’s the reason, companies take all [...] 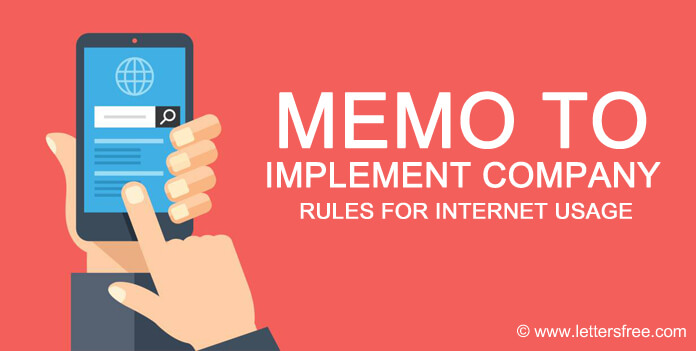 Memo to employees about Internet usage Internet has become one of the most important and desired things for everyone. But when you are at work, there are rules for internet use in the workplace to make sure that [...] 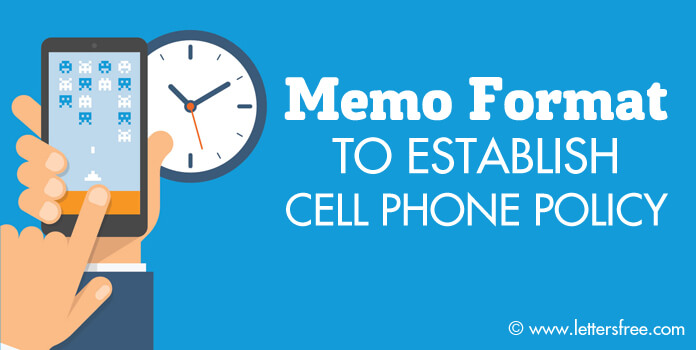 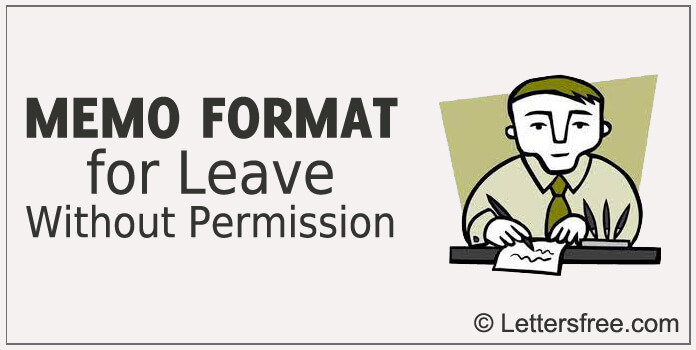 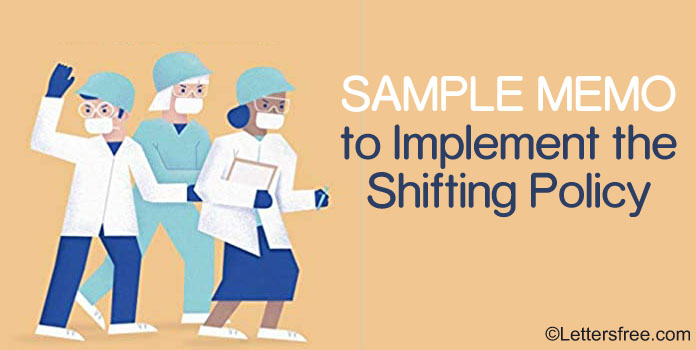 Sample Memo to Implement the Shifting Policy Every company has its own shifting policy and with time, there are certain changes required to be made in this policy. Being the HR manager or the person for implementing the [...] 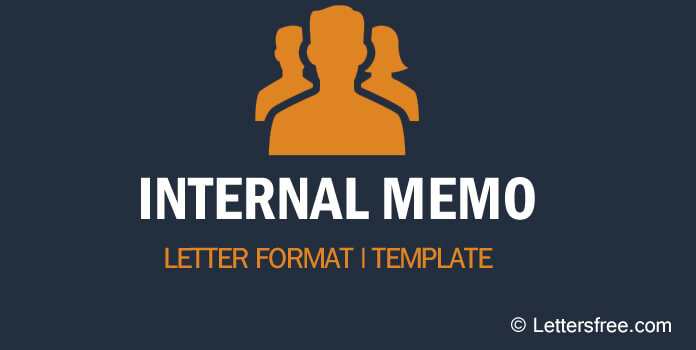 There are all kinds of memos for different reasons that are drafted for different situations. There are different internal memo formats that can be used for the same. In this post, we have come up with a wide [...] 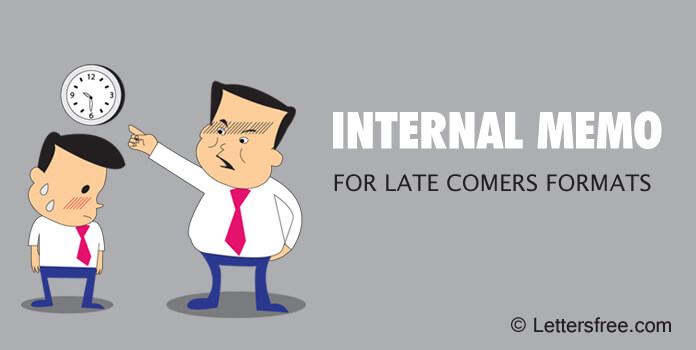 Internal Memo For Late Comers It is important for companies, schools and other institutions to send warming letters for late comers. The internal memo for later comers is a simple format which clearly states the need for reporting [...] 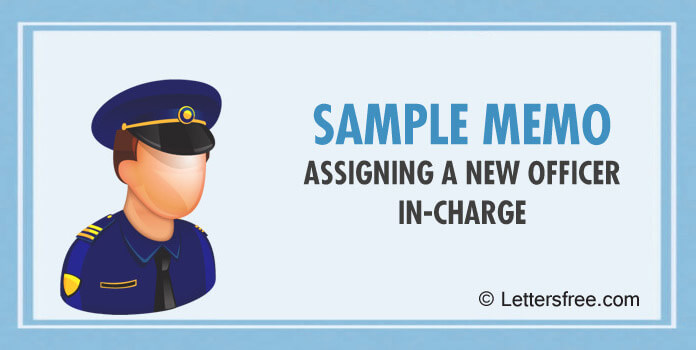 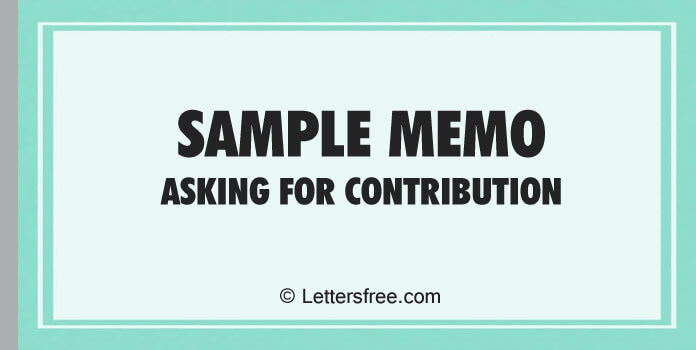 Sample Memo for Contribution If there is a situation wherein you need to ask your staff members to contribute towards a cause of charity then writing a memo asking for contribution is the right way to go about [...]