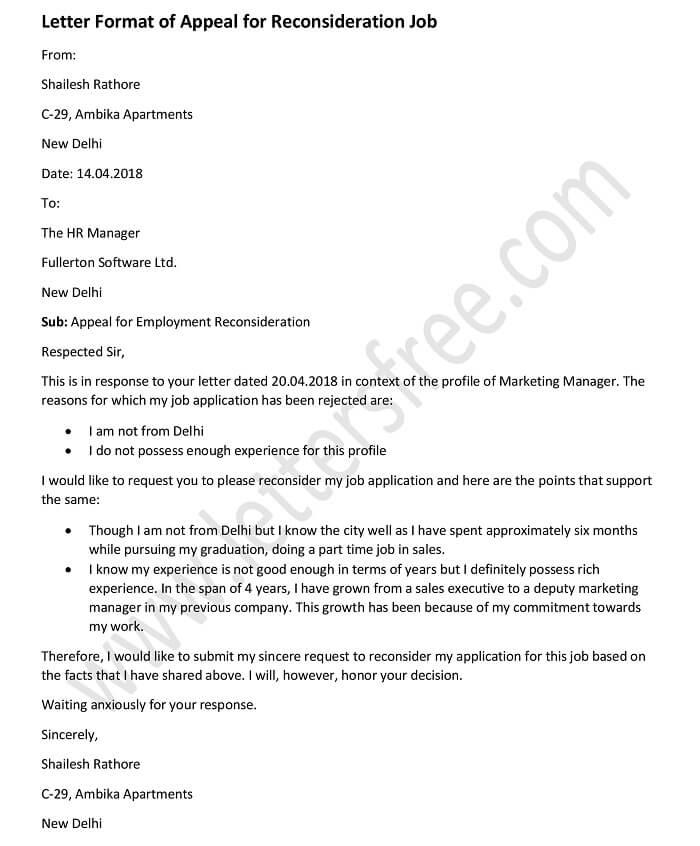 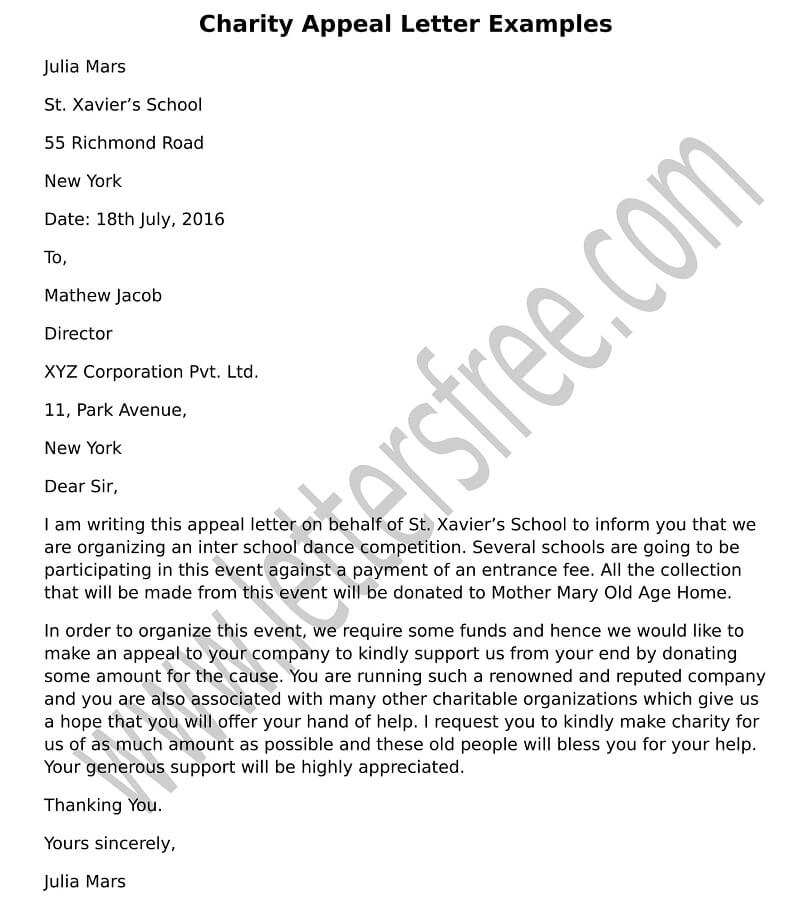 It is never easy to convince someone for making donation or charity. You really need to work hard in order to make sure that there is a positive outcome and Charity Appeal letters play a significant role in [...] 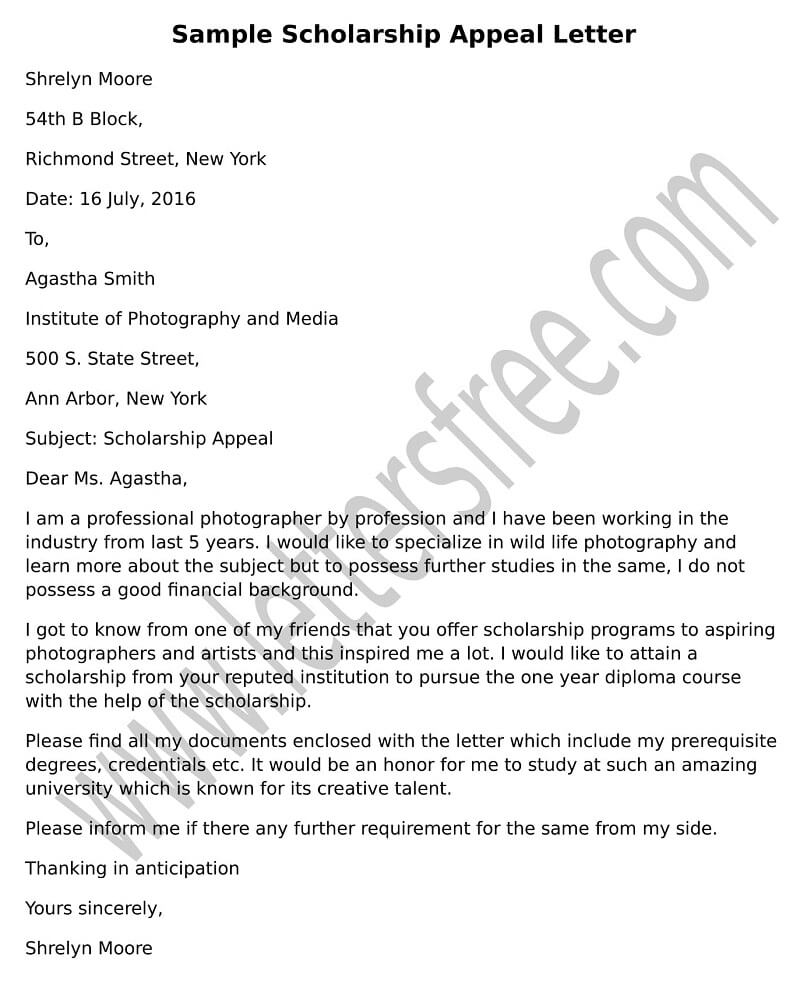 Scholarship appeal letter is written with a purpose to express your intention that you want to study further for which you need scholarship. This letter should clearly state the purpose and should be accompanied with all the necessary [...] 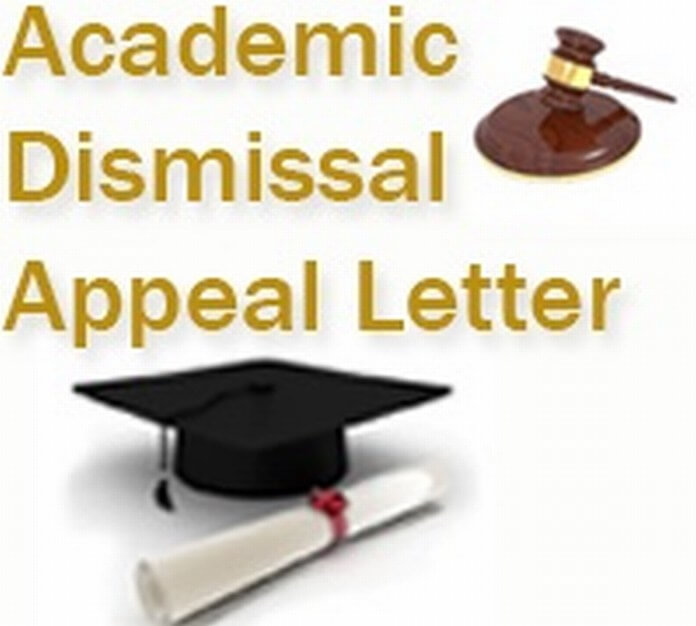 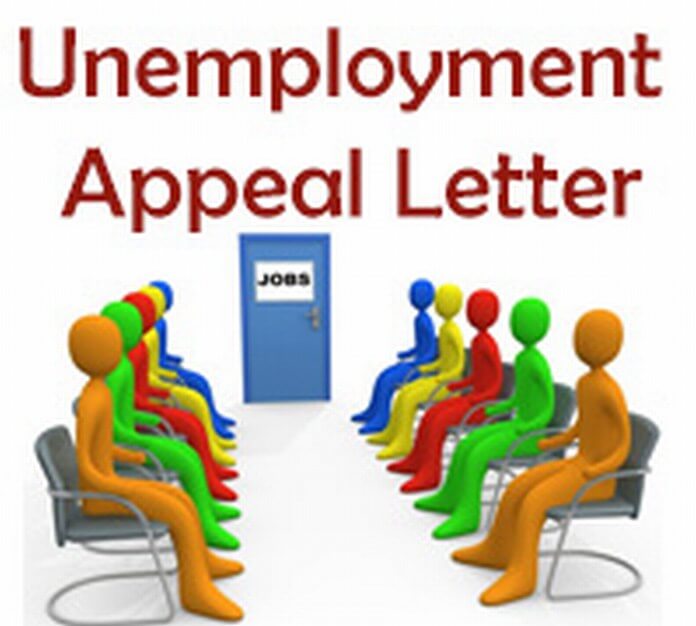 Unemployment appeal letters are generally addressed to potential employers/ recruiters/ organizations in case of any job openings. This letter plays an important role especially in those cases where you have been facing challenges in job recruitment. It delivers [...] 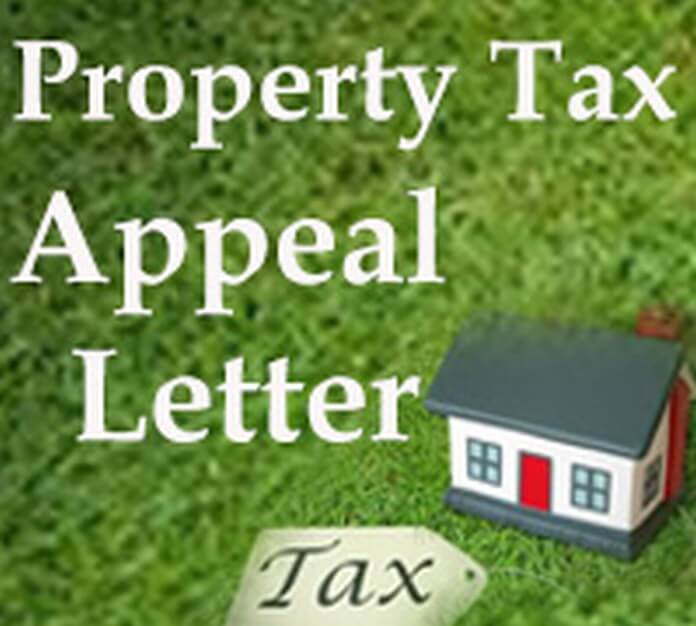 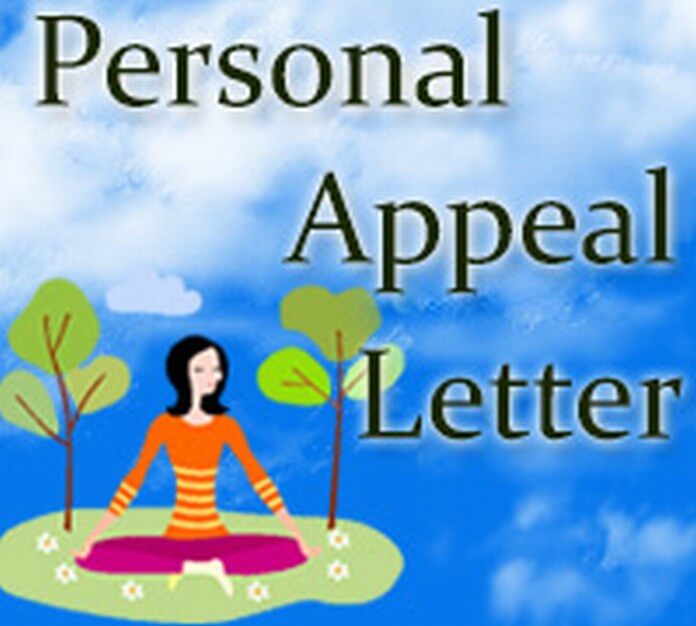 Personal appeal letter is sometimes the most effective way to convey your message regarding certain request. It is usually written when an individual is looking for some support from their friends, colleagues or subordinate. It identifies the relationship [...] 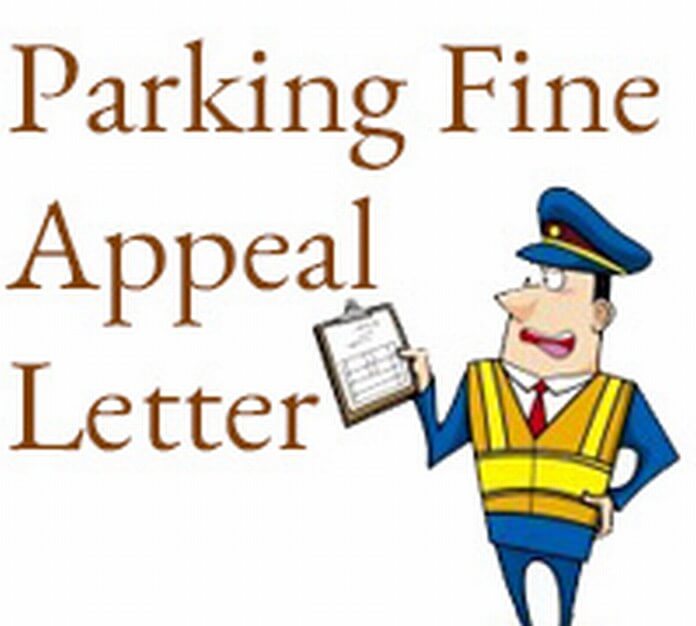 Tickets issued for parking violations are not easy to appeal against but if you have been issued a parking ticket without your fault and you want to plea against it, then you get a chance in the form [...]