Not getting selected in an interview is surely a big disappointment for anyone but then taking a lesson from your mistakes it not something that everyone does. If you have failed in cracking an interview then you must [...]

360 degree feedback is a very important system in management which is used for receiving confidential feedback from co-workers, superiors and juniors who work around a person. The idea is get a 360 degree view of the performance [...]

Every person desires to deliver the best performance but just performing is not enough. You also need to know how you have been performing. For that, you need to ask your senior manager or boss to evaluate your [...]

Whether you are in business or in job, keeping your client happy and satisfied is one of the most important things for you. In order to achieve this goal, you need to ask for their quality feedbacks which [...]

A recommendation request letter deals with some vital subject and that is why proper drafting is important. The tips given here can help you. The letter should be presented professionally with maintaining a formal language. As the person, [...] 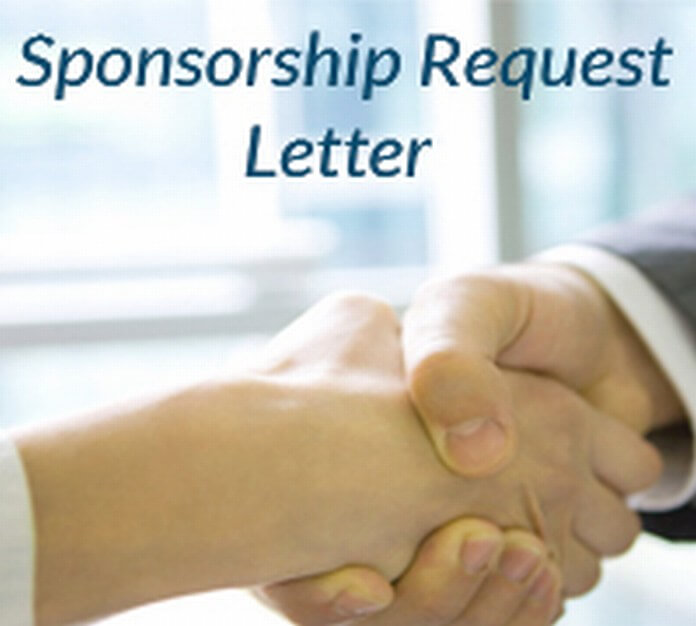 An organization writes this sponsorship request letter in order to raise fund for a specific purpose, mainly about the social issues. This letter conveys a request to the business organizations to sponsor an event. As this letter deals [...]

A payment request letter is nothing but stating the subject of payment issue in a straight way. To write your letter in its exact sense, you can follow some tips provided here. You need to write this letter [...] 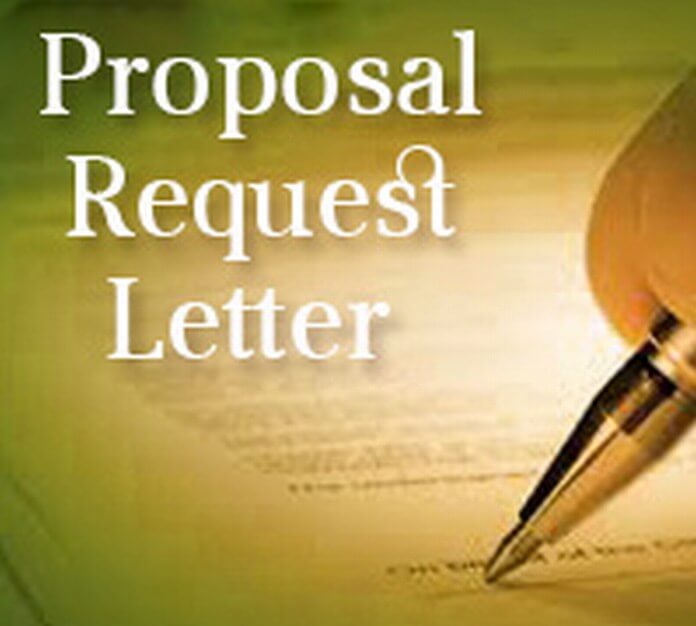 A proposal request letter is used in the business field to request for sending the business proposal as per the deal between the companies. Generally, proposal letter is written to give the details of any kind of business [...]

How to Write a Permission Request Letter With Sample

A permission request letter is written to seek permission, according to the field of interest. This letter can be written for conducting a certain program or event to the authority of the concerned department. One can also write [...]