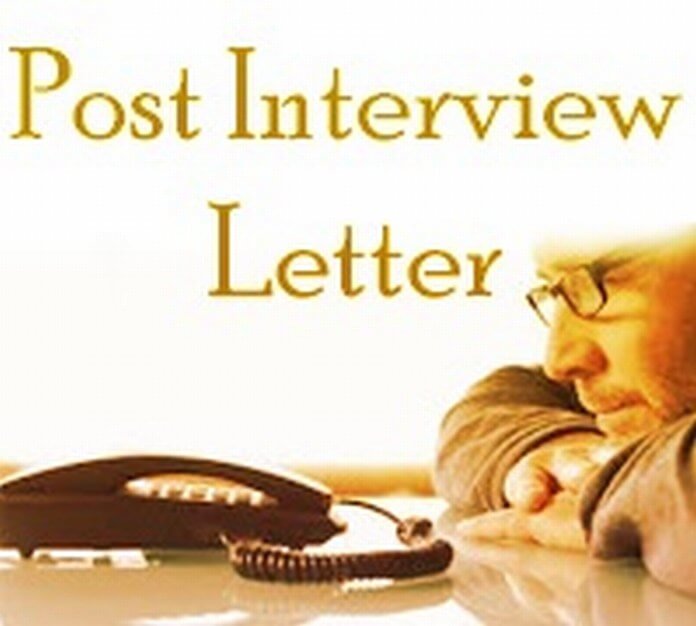 A conscious candidate writes post interview letter to the concerned company for which he/she appeared in an interview. The impact of the letter is considerable as it helps to remind your recruiter about you. Generally, an aspirant writes [...] 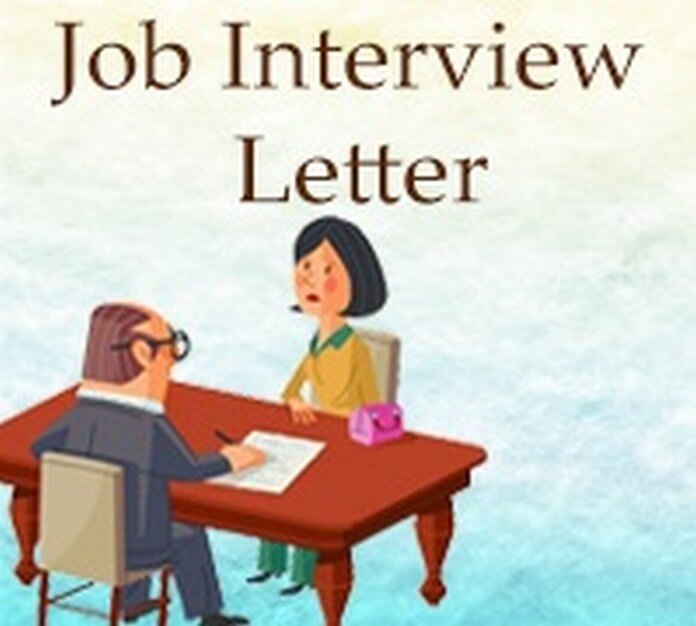 Follow these quick tips to make your writing effective interview invitation letter. Compose it on the official letterhead of the company to make this correspondence professional and authentic. Write it in the standard format of business letter writing. [...]

Interview invitation letter is usually written by a recruitment officer, department of human resource or the other authorized person of the organization. It is most likely written in response of a job application for a vacant position within [...] 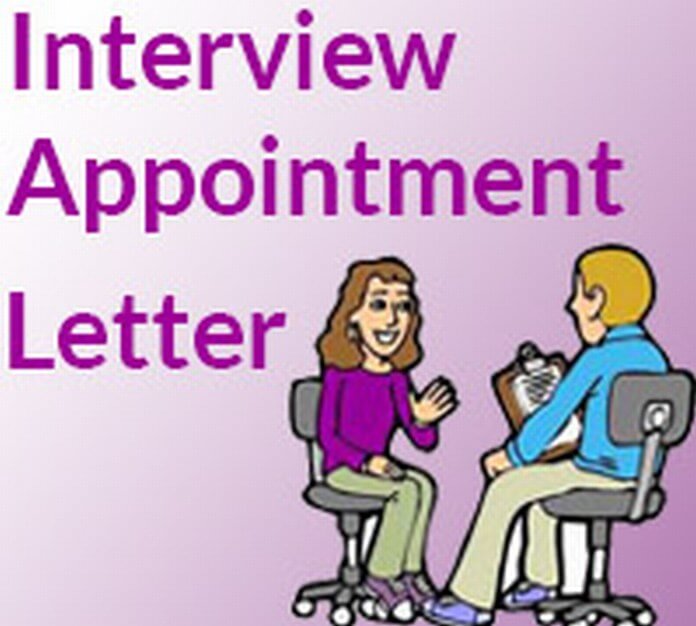 An Interview Appointment Letter is usually addressed to the aspirant employee by the employer with the intention of an interview. The purpose is to inform the candidate that he has been called for a job interview on the [...]

Tips for writing a letter for Interview

Letter for interview is as important as a perfectly written resume for winning a desired job. It is written to strengthen your job application. It helps your resume or curriculum vitae to stand out in the crowd of [...]

How to Write a Letter of Interview

Letter of interview is one of the most important documents of your job exploration. It helps you to make your request to get interviewed stands out in the crowd of resume and applications. Either you may receive an [...]