How to Write a Fundraising Letter for Nonprofit with Sample

Nonprofit Fundraising Letter Example Non-profit fundraising letters may be a little tricky to draft because you have to frame a letter that appeals to different kinds of audiences. A good fundraising donation letter is something that is able [...] 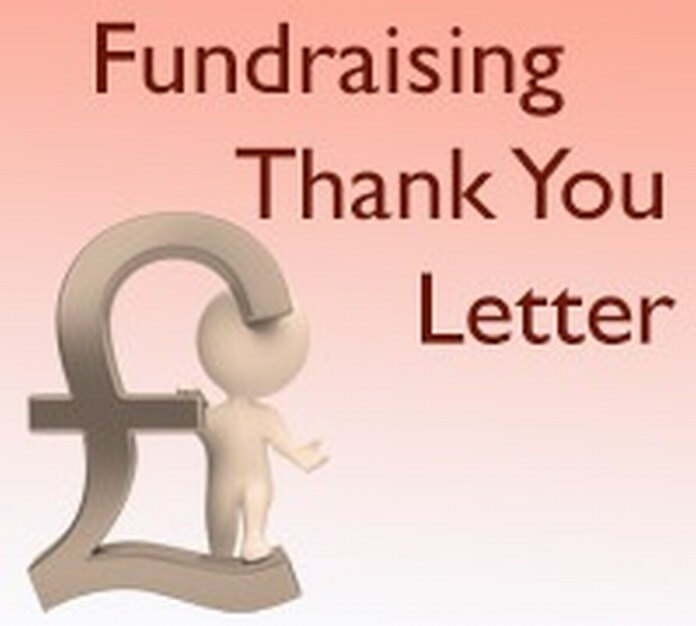 Fundraising Thank you letter is meant for writing a note of appreciation to those people who support your fundraising initiatives, whether by contributing money or by making a presence at your fundraising event. On the organization side, it [...]

Church fundraising letter is the way to collecting funds to accomplish some tasks that your church is bound to do, so that the style of the letter should be attractive ones that bring response immediate. Here are some [...] 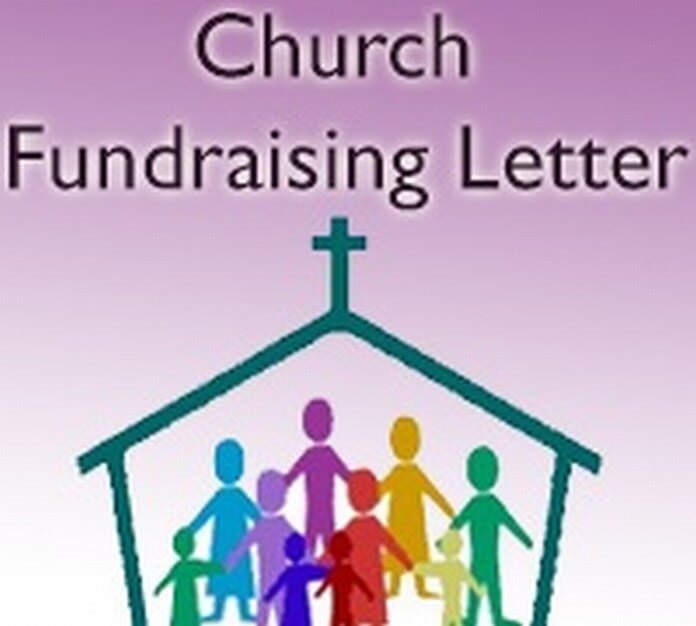 Church fundraising letter conveys the message of help on behalf of the church to any individual or any foundations. Across the world, there is numerous numbers of churches involving in various kinds of charity to help the people [...]

Tips for Writing an Fundraising Letter for Mission Trip

If you are on the way to write such letter and thinking how to write it, here we have provided some easy tips on writing fundraising letter for mission trip. Compose it on official letterhead to provide an [...] 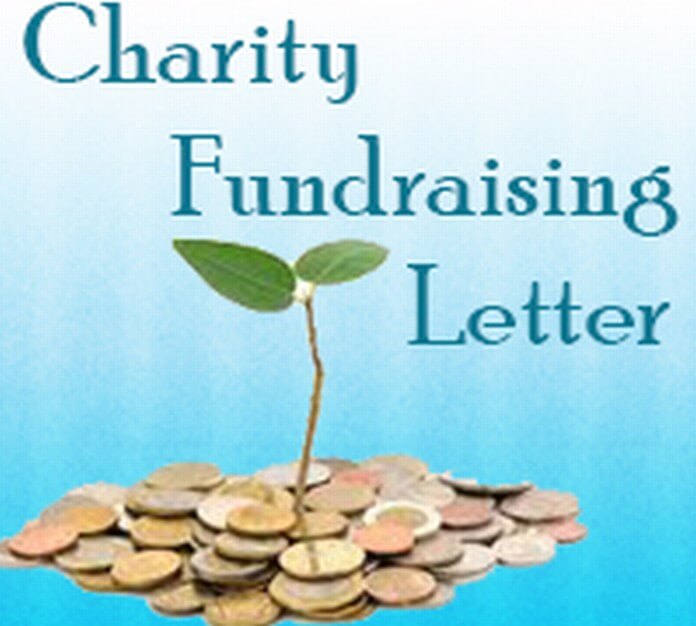 Self help groups and non-profit organizations fully or partially depend on the charity or donations. The project coordinators, head or the authorized person of these societies most commonly requests the rich individuals and the business organizations for funding. [...]

Fundraising letter are usually written by a non profitable organization, charitable society, NGO or it could be written by an individual with an intention of financial support.  It serves as a formal appeal of donation for some noble [...]

How to Write a Fundraising Letter

Fundraising letter is usually written by the head, chairperson, director, project heads or the other authorized person of the non profitable institutions, charitable society, or some other organizations which are active in serving the mankind. These organizations depend [...]