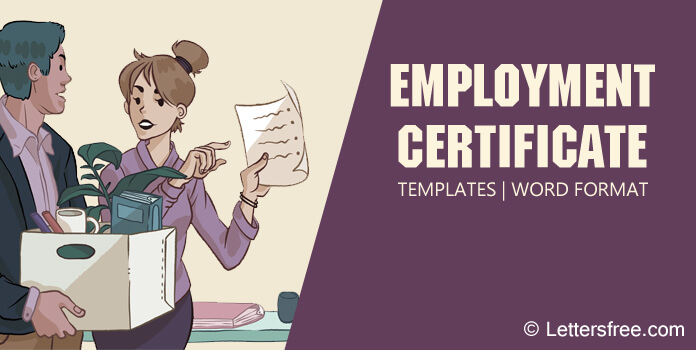 Employment Certificate Templates An employment certificate is issued to each and every employee of the organization when the employment period of the employee ends. This document forms an important part of the relationship shared between an employer and [...] 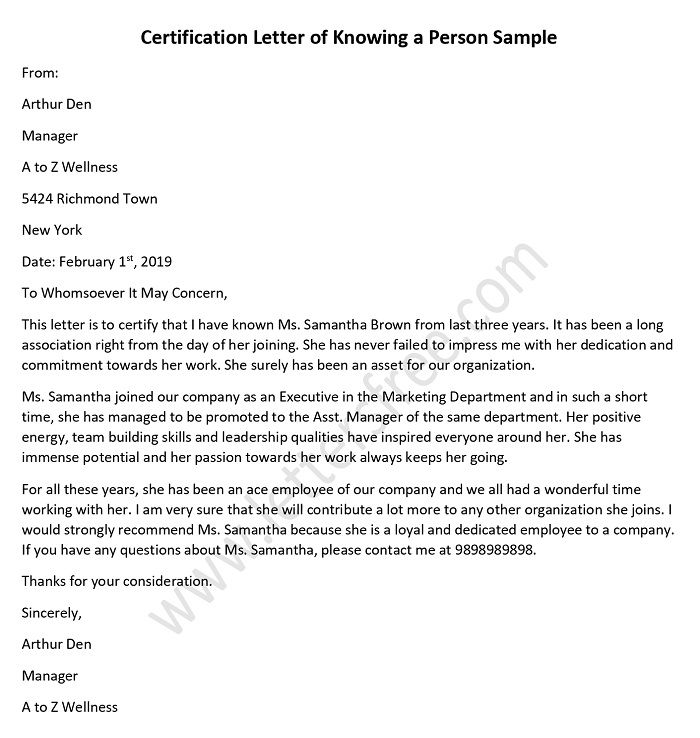 Whenever you change a job, having a certification letter from your ex-boss from your previous organization which tells about your good qualities, your achievements, your conduct and other important things related with your previous employment have a strong [...]

How to Write a Employment Reference Letter With Sample 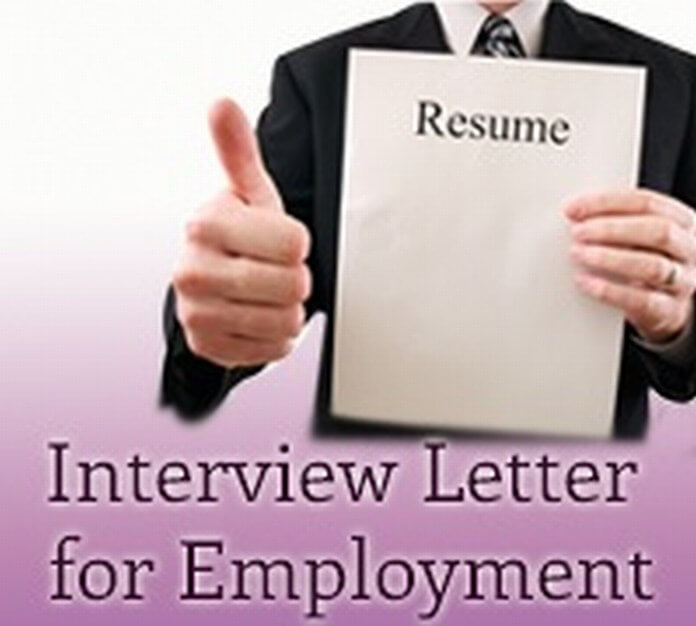 An interview letter of employment is issued to inform a candidate about his/her employment after going through the interview conducted by the concerned company. A company or an organization writes this letter according to its process of recruitment [...] 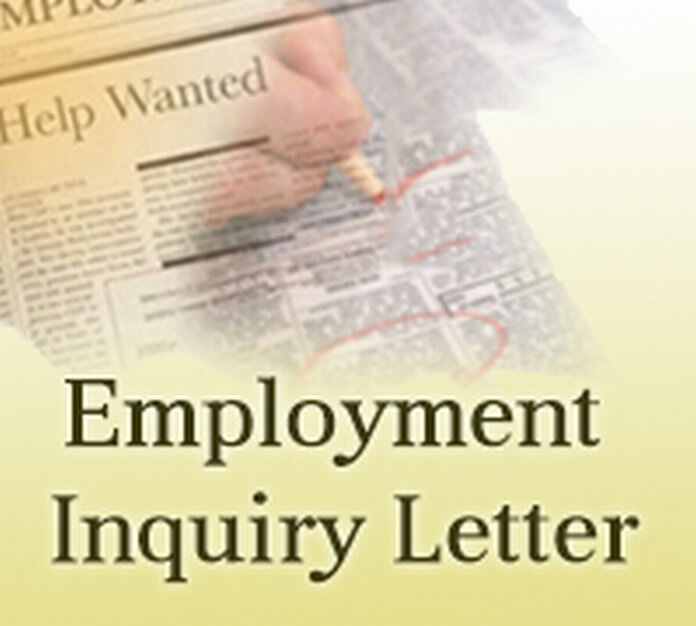 The Employment Inquiry Letter is for acquiring information on the job vacancies. This type of letter is mainly written for applying a certain job in a company. Through this, one tries to project that how eligible he/she is [...] 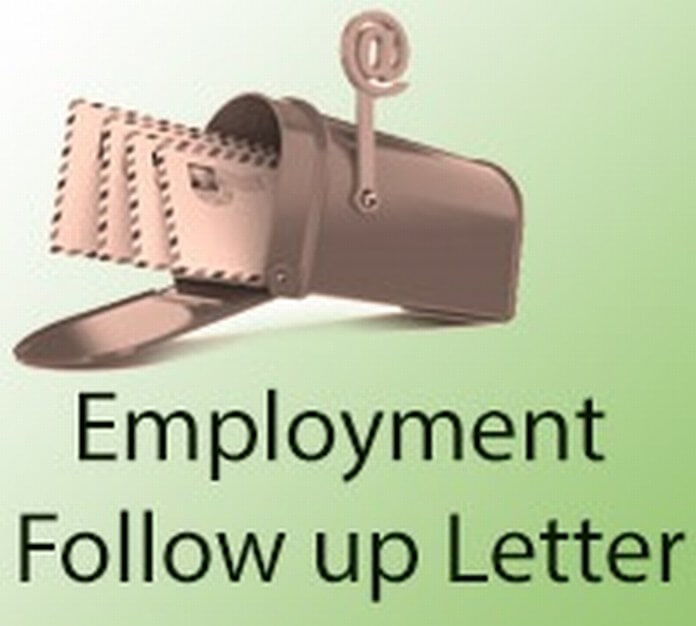 Employment follow up letter is generally written to appreciate for the work of an individual for a certain company. This is a great tool to encourage people about their work efficiency and make them believe that they can [...] 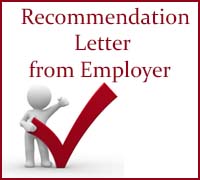 Recommendation letter from employer is an official letter to provide reference to some of the good employee of the organization. It is also commonly known as a reference letter. If an employee plans to leave the organization on [...]

Endorsement letter for employment serves as a formal recommendation of a particular person for a certain job opportunity. It is usually issued by the human resource department of the business organizations. When an employee leaves his current company [...]