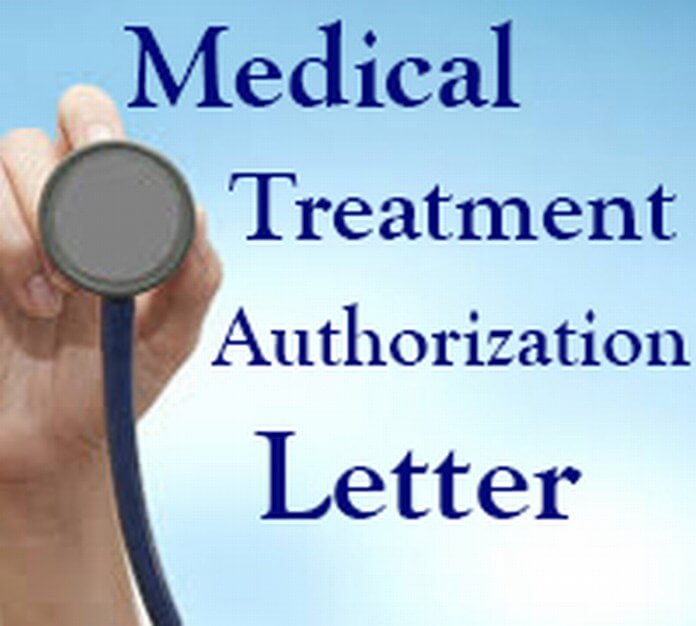 A Medical treatment authorization letter is generally written by the management of a company/employer to authorize a particular employee to obtain a medical treatment under the expense of the company. Usually firms/employer/organization already has some policy regarding the [...] 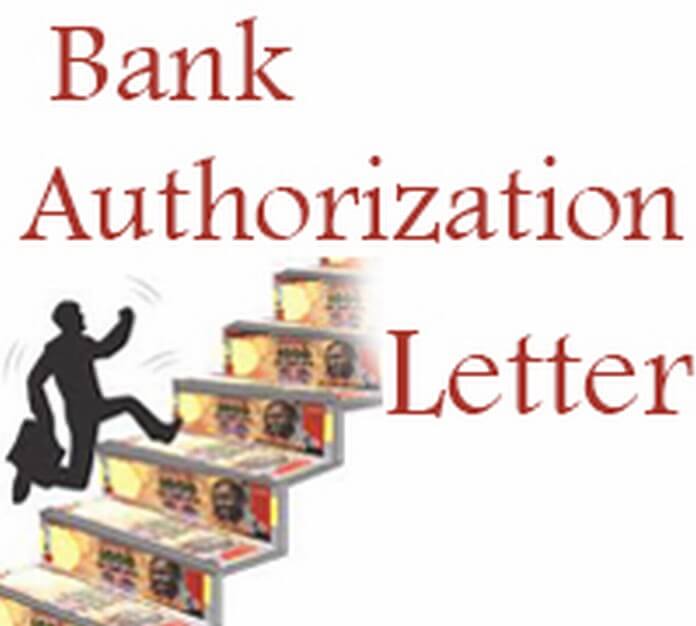 Bank authorization letter is usually a formal consent letter addressed to notify the bank that an individual has authorized another person to take financial decision on his/her behalf. There are several types of banking authorization letters. Some are [...]

Credit card authorization is written to authorize someone to use your credit card. The recipient of such letters is normally banks and other larger corporation. However, to let someone access your credit card is a sensitive matter which [...]

10 Tips for Writing an Authorization Letter to Claim 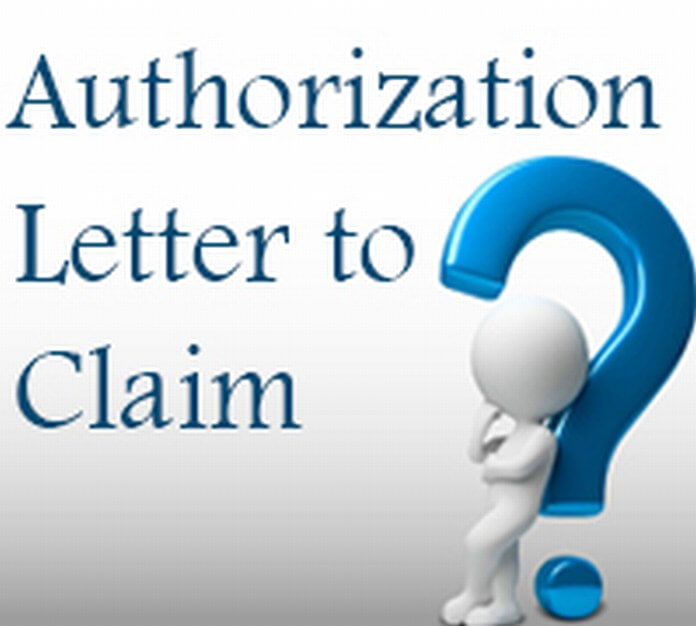 An Authorization Letter is a formal letter which gives the holder of the letter the authority to either grant permission for something or collect something from somewhere. An authorization letter for claiming documents are very specific and detailed [...]

Tips for Writing a Permission Letter

Permission letter is a formal request letter written in order to seek a consent or permission. It is also commonly known as authorization letter as it serves as a legal document issued to authorize a particular person. It [...]