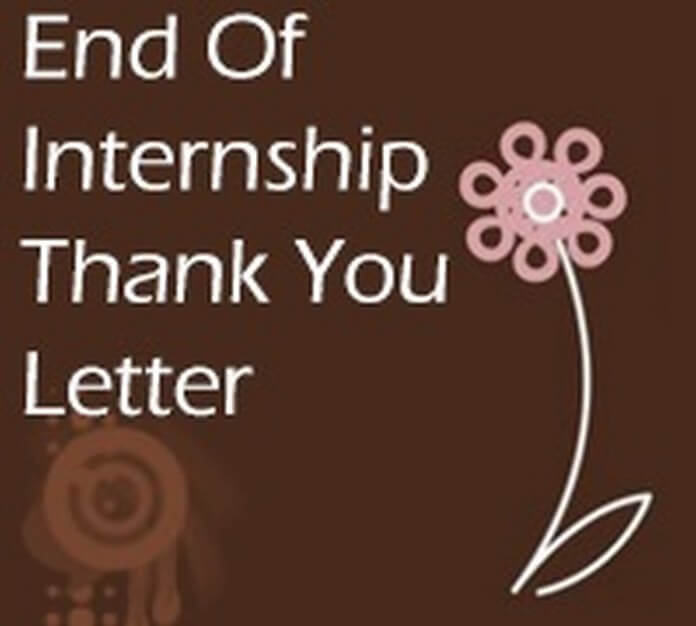 End Of Internship Thank You Letter

End of Internship Thank You letter is made by a company or an organization to an individual in accounts of completing his/her internship time-span in the company. It is a thank you letter addressed to the interns for [...] 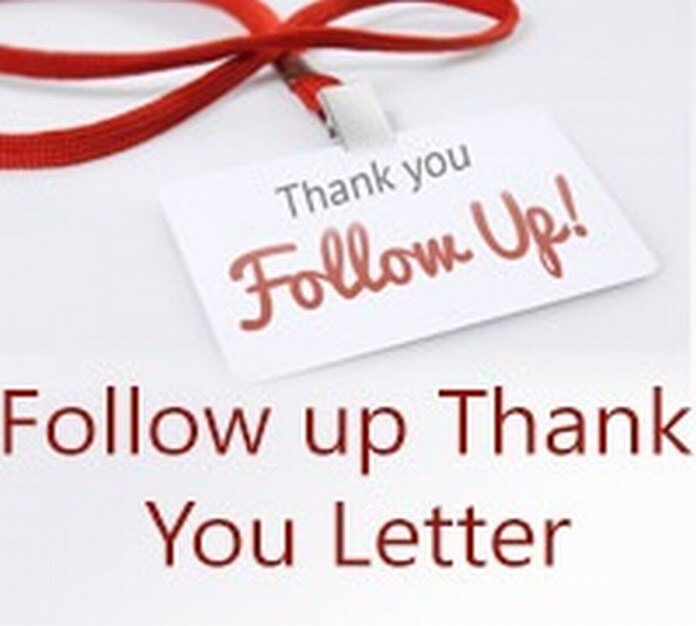 The essence of this letter is to give a response on a thank you letter that was received earlier by an individual or a company. The Follow Up Thank You Letter has no bar in topics, anyone can [...]

Donation thank you letter is usually written by the head, chairman, project coordinator or the founder of a certain community, NGO, or non-profitable foundations. It serves as a formal thank you note to the generous donor. This is [...]

Tips to Write an Appointment Thank You Letter

Here are a few simple tips to help you how to write your own appointment letter impressively. A sample is also mentioned below. They are formal ways to express your gratitude so it should be simple, short, and [...] 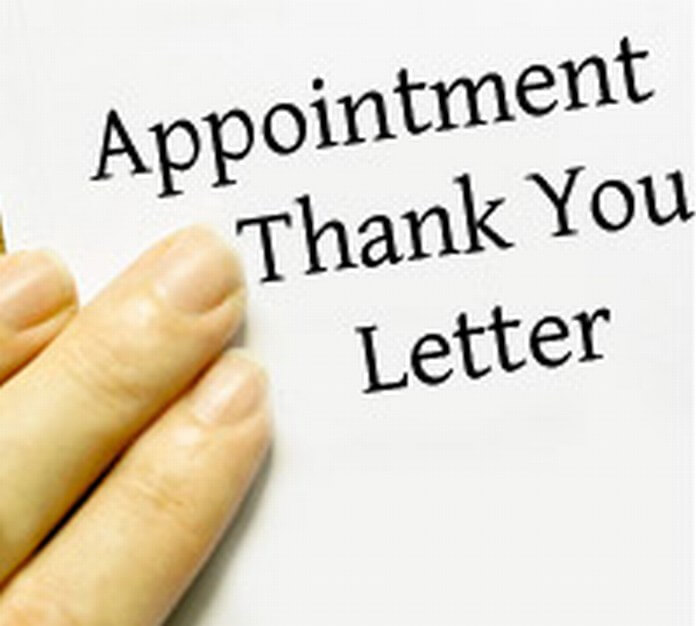