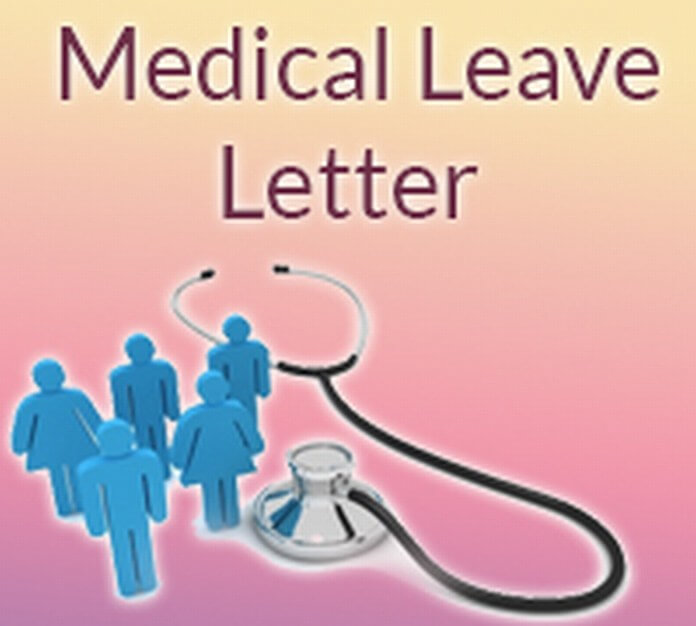 A medical leave letter is a common type of letter that everyone writes at least for once in his/her working life. As its name says, it is the leave letter for the medical issues. As per the company’s [...] 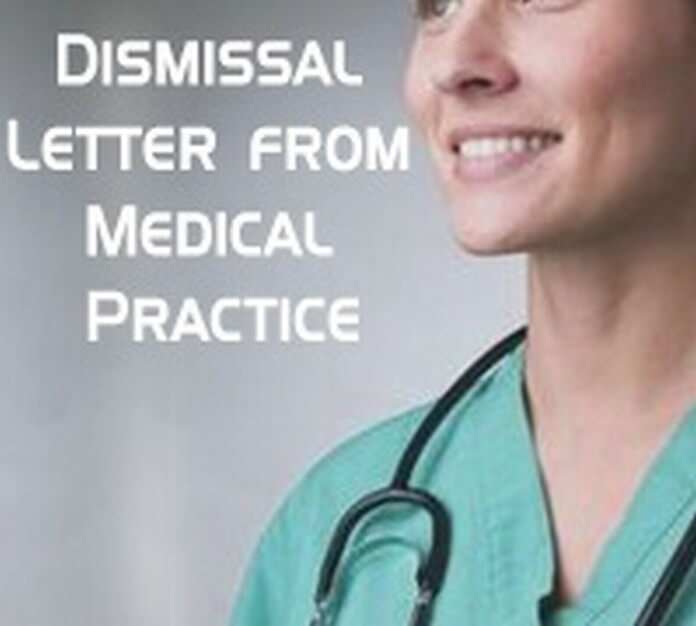 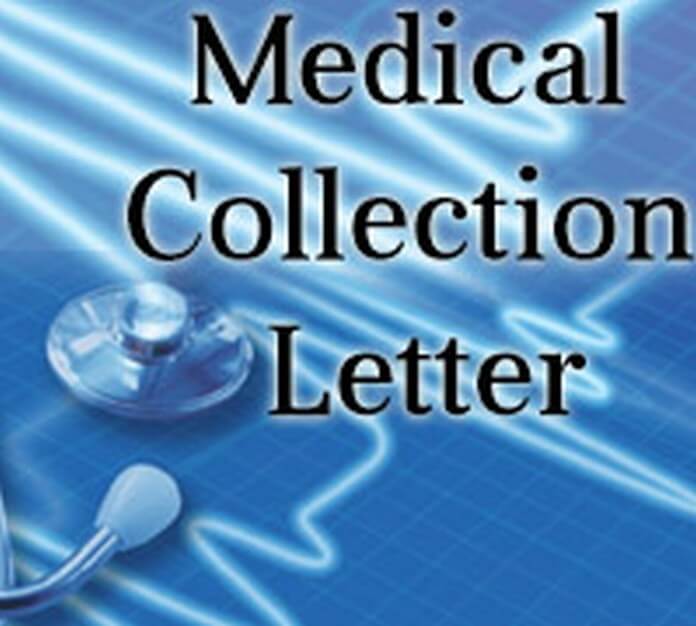 Medical collection letter is the simplest and the most effective tool to motivate the patient for the settlement of pending medical bills. It serves as a formal reminder of the due bills sent by the medical centre. It [...] 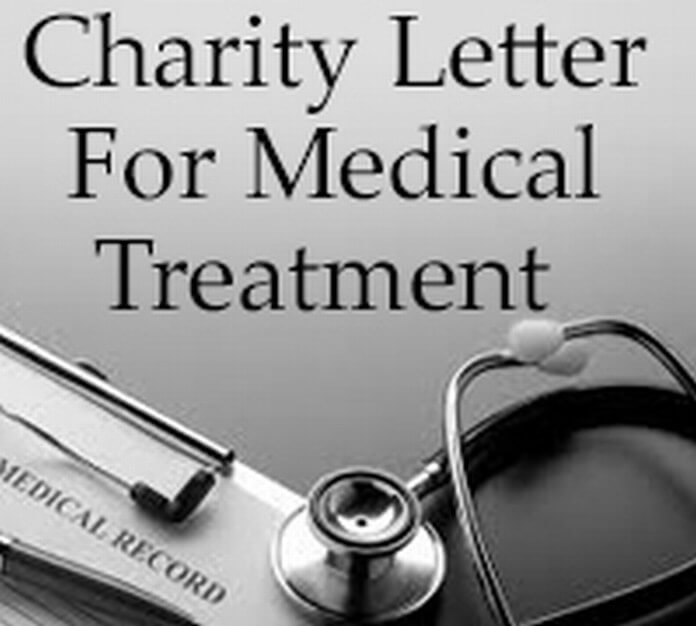 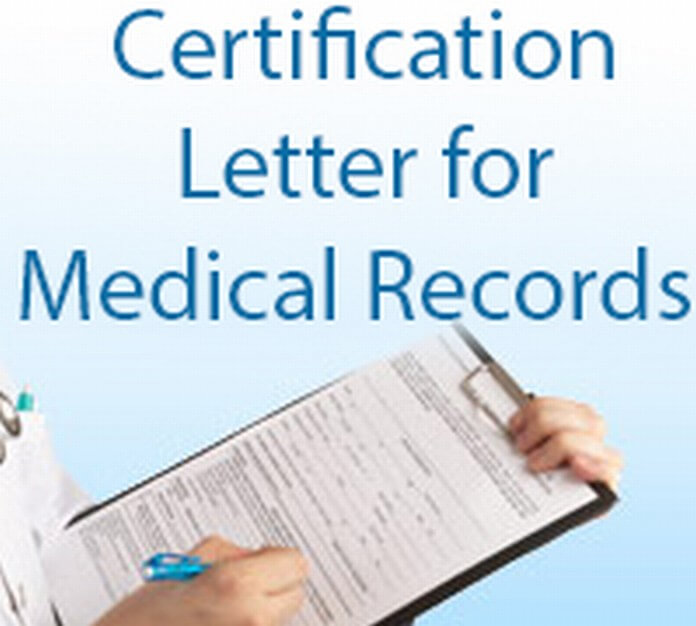 A medical certification letter is written to inform the other party about the medical condition of the applicant for records. A certified doctor can issue this letter after examining a person. This letter includes the proper medical analysis [...]