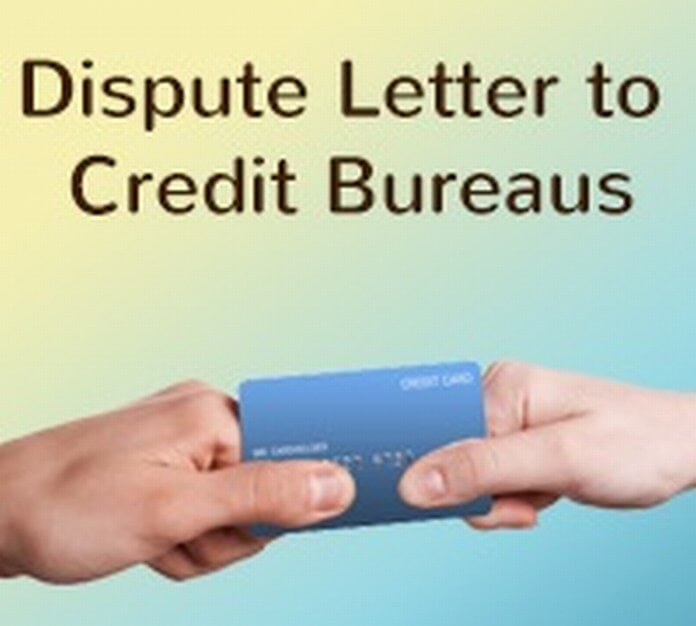 The Dispute is an inescapable part of life. A creditor writes the dispute letter to credit bureaus as to mention the mistakes of the payment from the credit agency side. The Dispute can be expressed through a letter, [...] 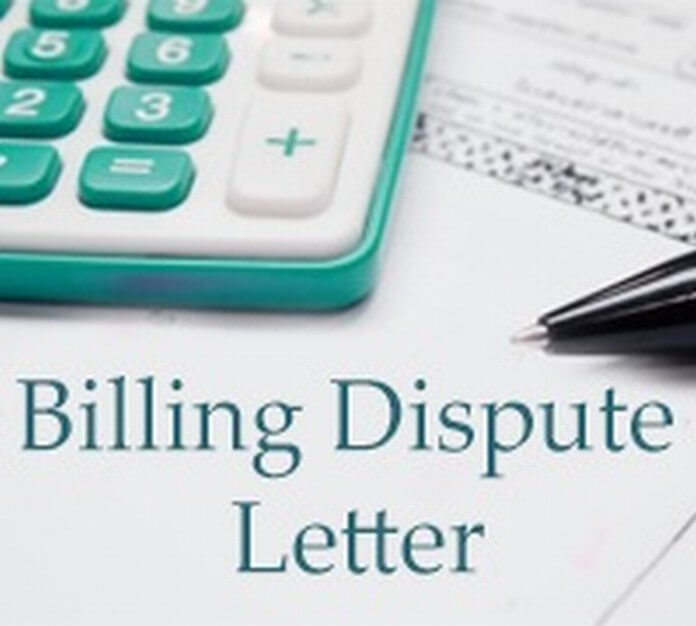 A billing dispute letter, as its name depicts, it is regarding the dispute over billing system. One of the inescapable facts of life is that there will always be mistakes. Moreover, as long as the mistakes exist, there [...]

Tips to write a Dispute Letter to Collection Agency

We have provided some best tips to dispute letter to collection agency to help you in your writing process. Compose it on your official letterhead. If you do not have one, start your letter with your name, address [...] 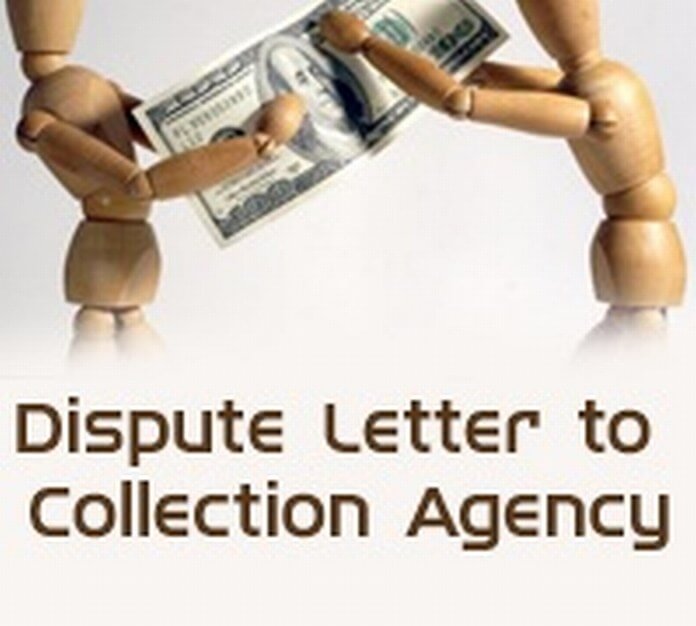 Dispute letter to collection agency is usually written in order to inform about a certain disagreement related with some payment to the collection agency. It is a kind of response document as it is most likely send after [...]

Tips for Writing a Letter of Dispute

Sample Letter of dispute is a formal way to notify the credit card company or the other financial institutions about the inaccurate charges. It contains all the relevant information regarding the dispute. It provides you a platform to [...]

How to Write a Letter of Dispute

Letter of dispute is the best way to settle your disagreements with financial institutions like bank, credit card Company, collection agency or credit bureau. You can present your side formally with it. It helps to present your points [...]