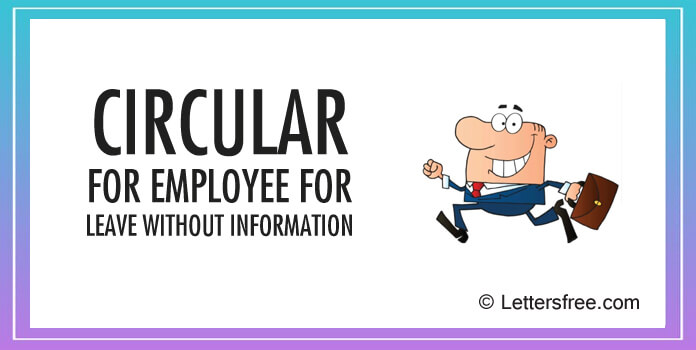 If there is an employee in your company who has misbehaved with his senior then it is a serious offence and you must immediately write a formal warning letter acknowledging his misconduct with the senior. No company approves [...]

Every company desires professional behavior from their employees. But sometimes, there are certain situations or workers who fail to adhere to good conduct and start misbehaving with their coworkers or with the clients which is a serious damage [...]

There are various reasons for issuing a warning and poor performance is one of them. When an employee fails to deliver an expected performance then the company needs to write a formal warning letter to him asking him [...]

If there is any worker in your organization who is not following the laws of your company or is exhibiting any kind of misconduct which is against company rules then as the HR personnel of that organization, you [...]

Sample Warning Letter for an Employee

There are all kinds of employees in an organization and some of them always have to be warned for their wrong behavior to keep a check. If you have such workers in your company who fail to adhere [...]

We have brought some tips to make your writing effective employee warning letter. Compose it on the official letterhead as it is a highly professional and serious correspondence between the employee and the organization. Write it in the full [...]

Employee warning letter is a formal notification issued to an employee for some of his unacceptable or unprofessional actions. It is most likely written by the human resource department, head of department, supervisor, boss or the other higher [...]

Tips for Writing a Warning Letter

Warning letter is usually sent by the human resource department, head of department, boss, supervisor or the other higher authority of an organization to an employee stating the dissatisfaction with a blameworthy action for reprimand. It covers the [...]

How to Write a Warning Letter

Warning letter is a formal notification usually issued by the human resource department of an organization and is directly addressed to the employee. It is one of the most commonly practiced letters in workplace. It may be written [...]