School transfer letter is a request that is submitted by parents to the educational institution asking for transferring their ward to some other school. While writing such a letter, you are suppose to be including the reason because [...]

A graduate school recommendation letter is written to recommend a student for the higher study. The person who is writing this letter should hold a good position in the respected field so that the concerned authority approves this [...] 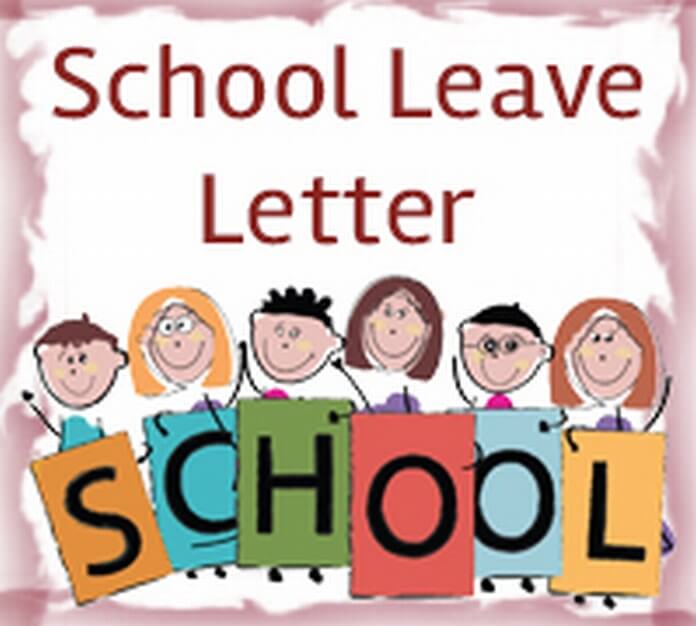 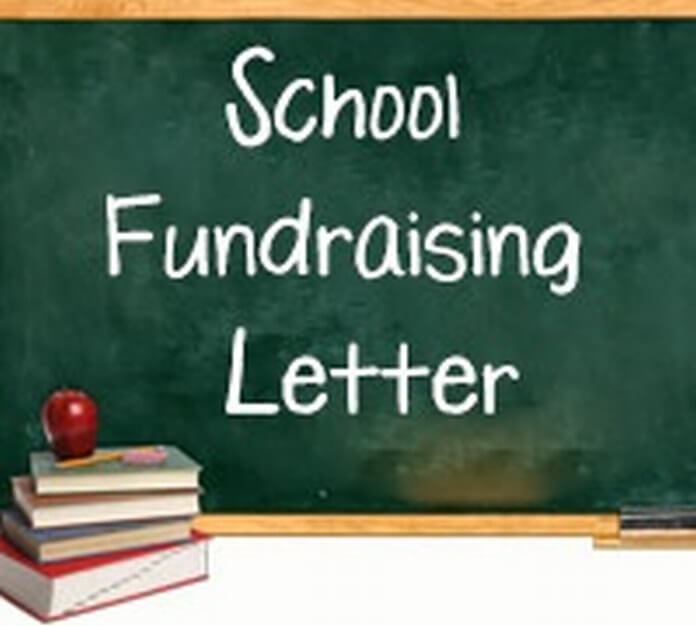 When one is writing a school Fundraising Letter, he or she wants to involve the student and parents with the active participation of helping some welfare units by providing a good sum of money to carry out their [...]