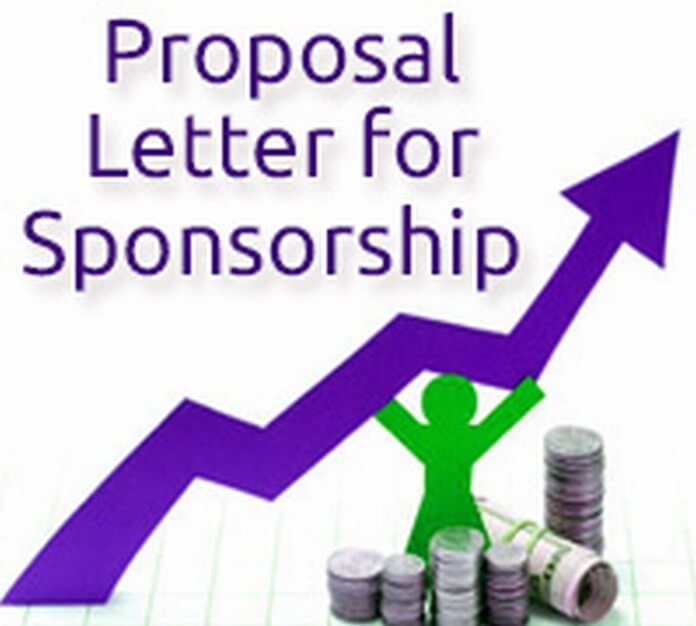 A proposal letter for sponsorship is written to seek the sponsors for an event who give their support to the event financially and in return, they get the sponsorship from the organized company. It is a good way [...] 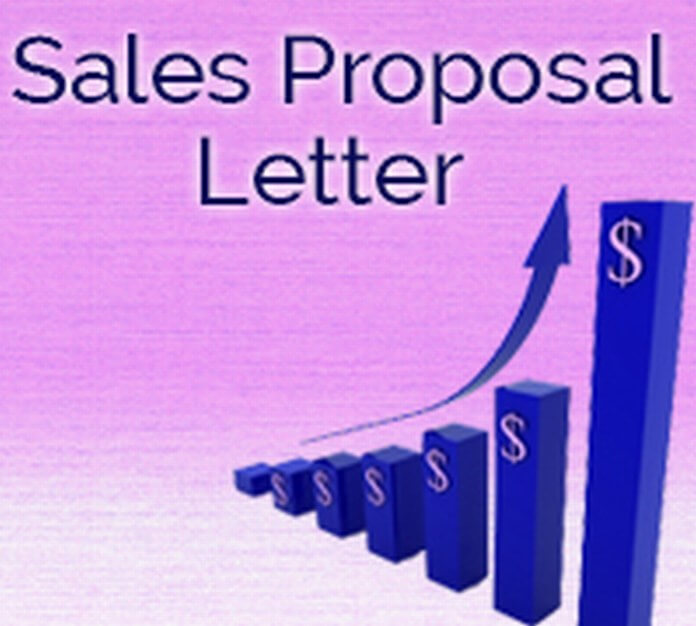 A sales proposal letter is written to increase the profit of a company. The letter is a great marketing tool of a company and if maintained properly, it can make an easy way to the success. The detailing [...]

Guide for Writing a Successful Proposal Letter for Event

A proposal letter for event should contain the complete information about a gathering. For an effective letter, you can follow the tips to be presented. You need to write your letter in a formal way as you are [...] 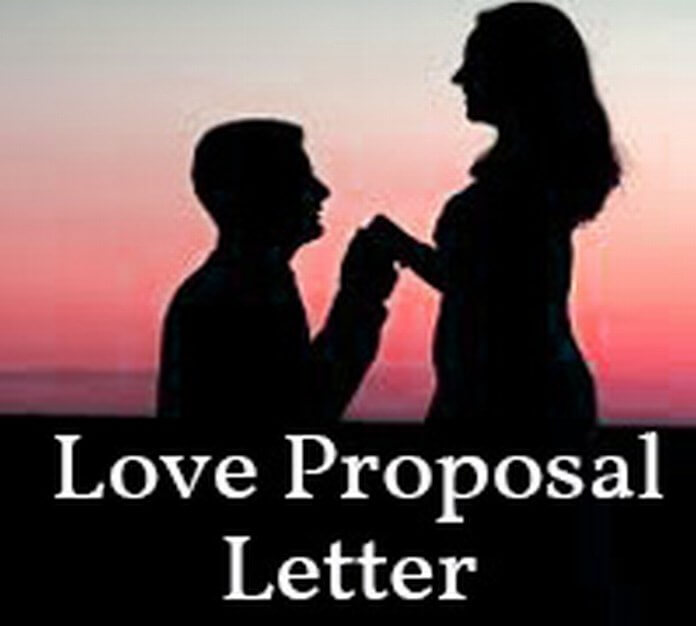 A love proposal letter is written to express your feeling of love to your loved one. Lovers may not always communicate verbally and there are lots of unspoken words that need to be presented romantically in the written [...]

A business proposal letter serves as a marketing strategy that helps to spread your ideas to the prospective clients in an attractive way. This letter is written to help a company in improving its profit by asserting a [...] 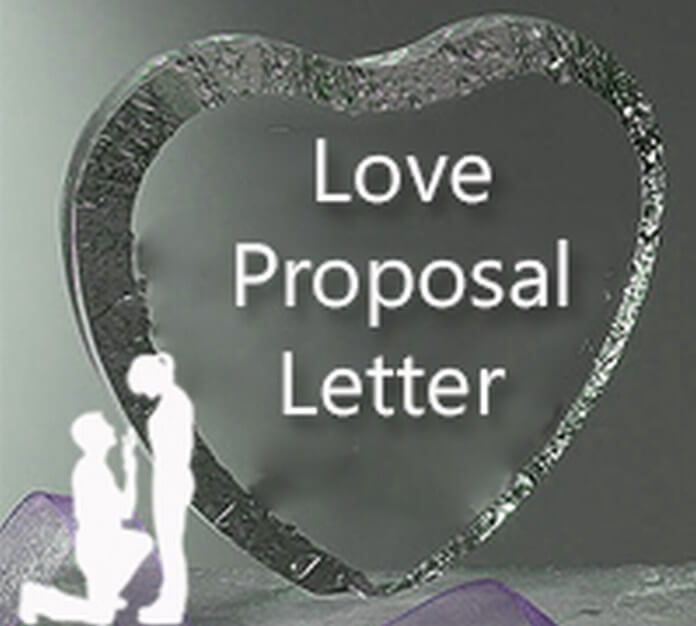 A love proposal letter is written to express the love for the loved one. Through the words, you present your feeling to him/her. Sometimes, it is difficult to say what you think verbally so that your written words [...] 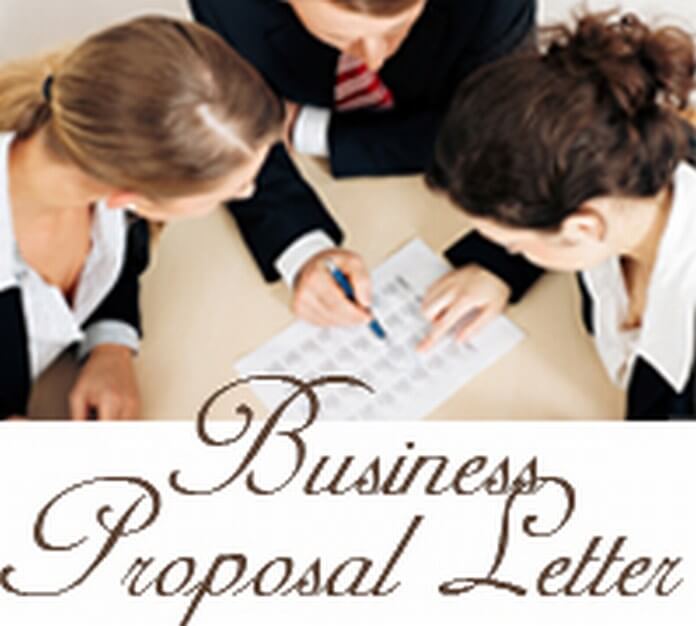 Business proposal letters are usually addressed to the potential or existing client or customers to offer or propose new services or products. If a company is providing the best in the market it addresses a proposal letter to [...]

Proposal letter is an official letter written to make a formal proposal. It could be anything from a personal proposal for wedding or a professional proposal for a new business partnership and so on. A perfectly worded letter [...]

How to Write a Proposal Letter

Proposal letter is a formal letter written to propose your offer with authenticity. It could be both personal and professional in nature. This kind of documentation is most practiced in the business world. Written proposals are always considered [...]