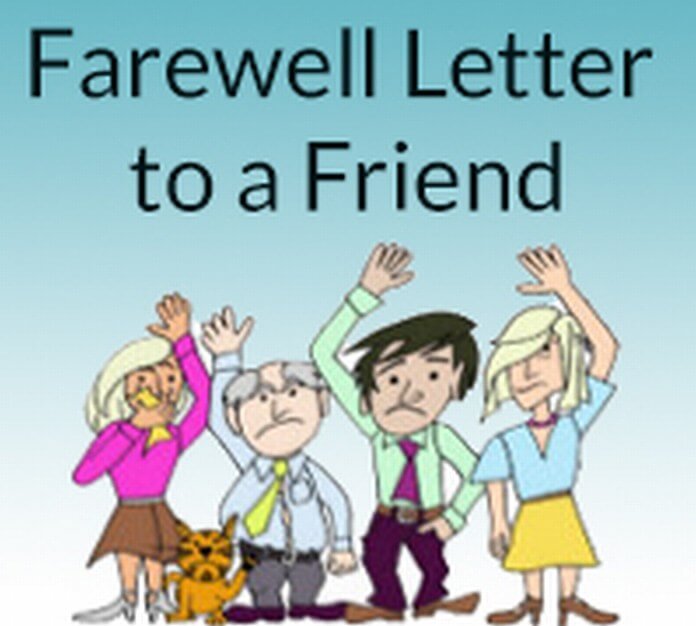 Farewell Letter to a Friend 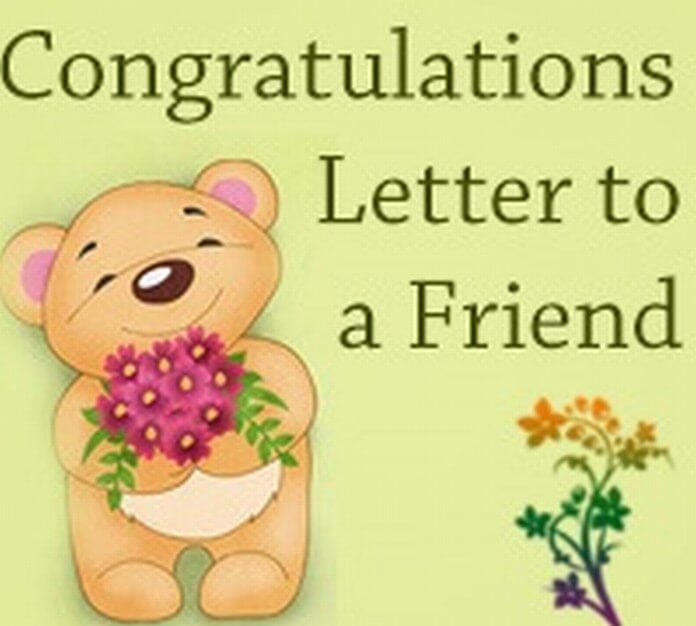 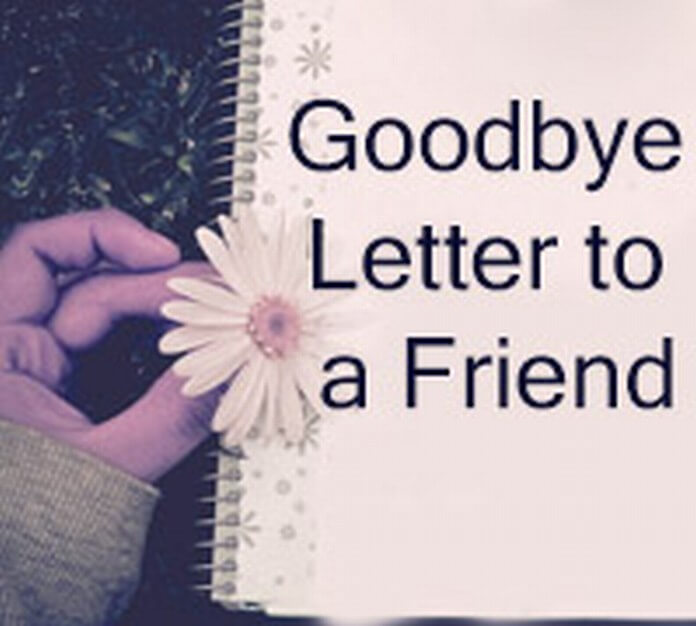 Goodbye Letter to a Friend

Writing a Goodbye Letter to a friend is not so difficult, but is different from other types of letter, as it expresses an emotional journey between two friends. One writes this type of letter when he/she moves on [...]

Friendship letter to best friend is a casual letter addressed to some of your best buddies. It is the best way to express your love, care and concern for your friend. Though, there are many high tech ways [...] 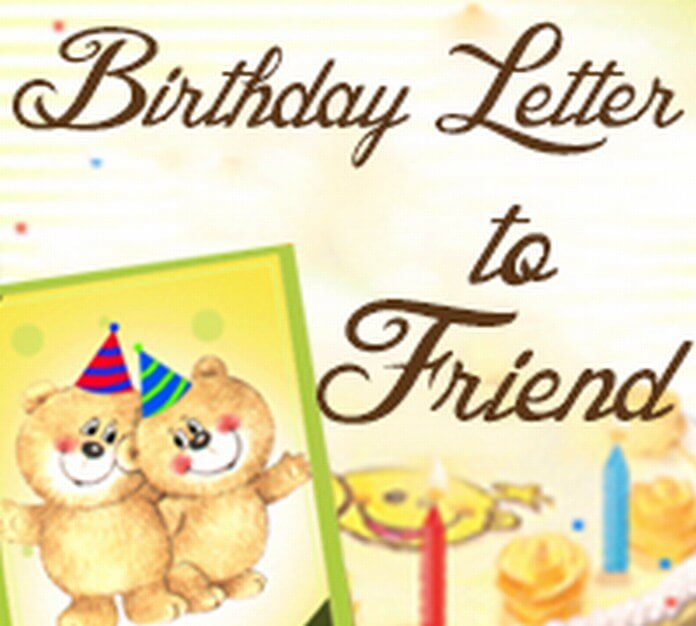 “Birthday” A day of celebration comes only once in a year and we all love to wish our near and dear ones on birthday in a very special way. Nowadays, it’s a trend of writing a letter to [...]

6 Tips to Write an Appreciation Letter to a Friend 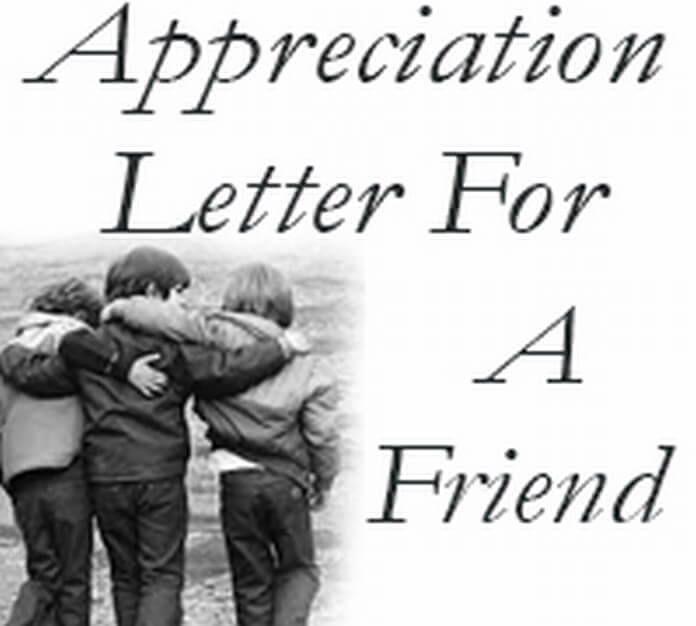 Appreciation Letter to a Friend

Appreciation letter for friend is the best way to say thank you. You can write a thank you letter to your friend for his/her timely help or guidance. It can be also used to appreciate him for his [...]