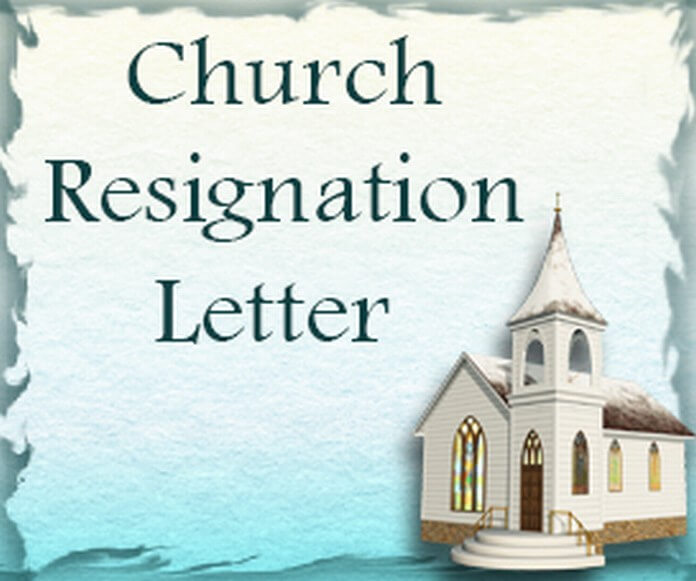 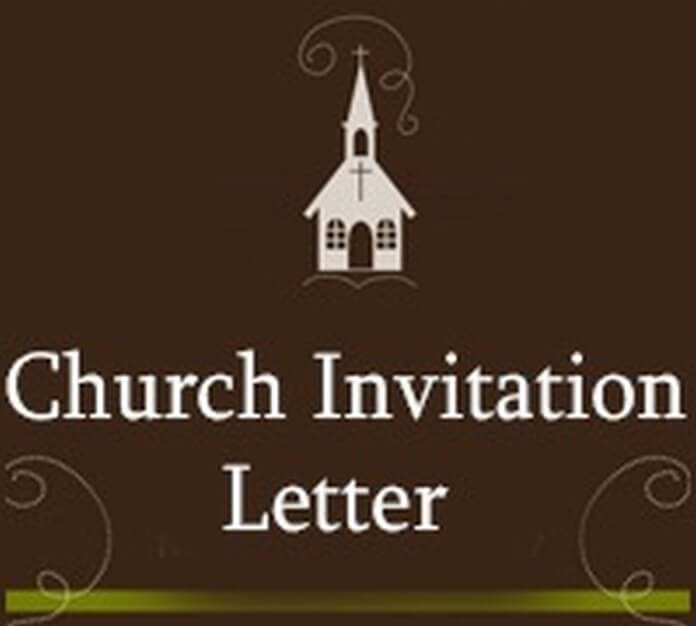 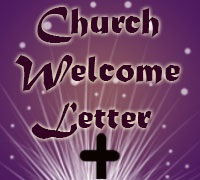 A Church welcome letter is generally written to welcome those who are considered as the guests of the church. It is a well known fact that Christianity is a highly organized religion. One can see the exchange of [...]