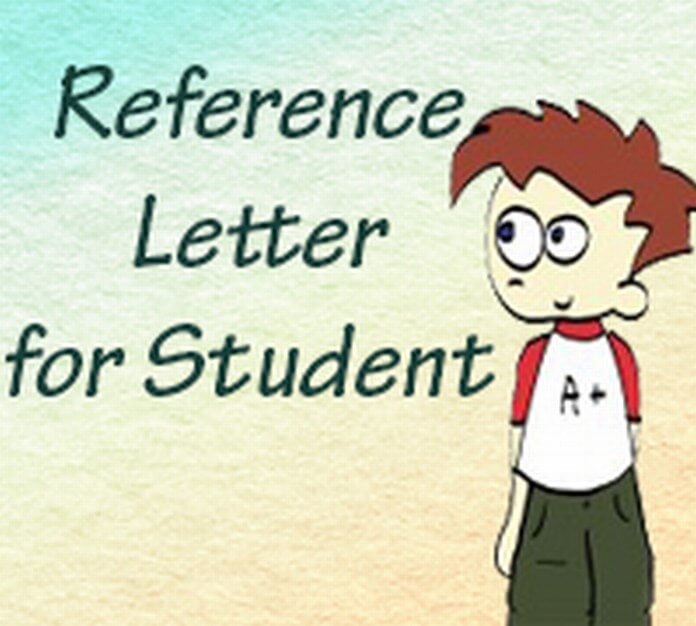 A reference letter for student is written to refer a student for a certain post of a company on the basis of his/her academic performances. Generally an educational authority of a student writes this letter on behalf the [...] 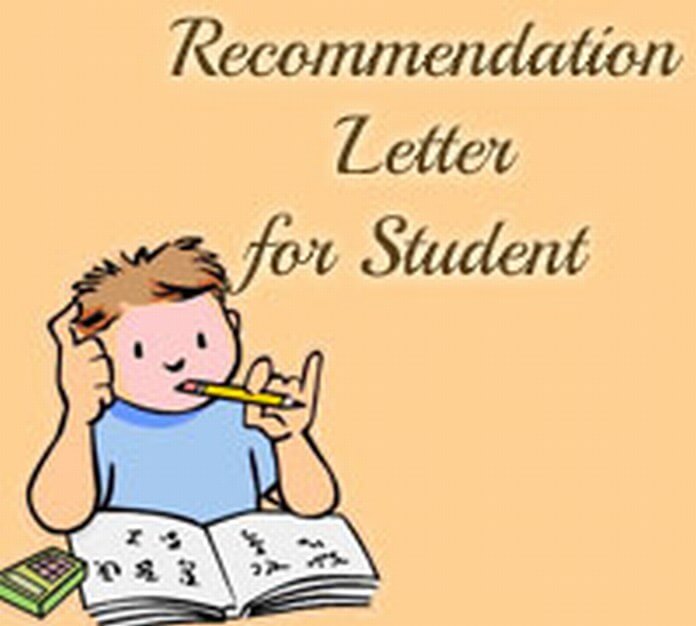 A recommendation letter for student is made for helping a student by recommending various courses, guidance and many other things. Generally, the letter is written as per the students’ requirements that mean the person who writes this letter [...] 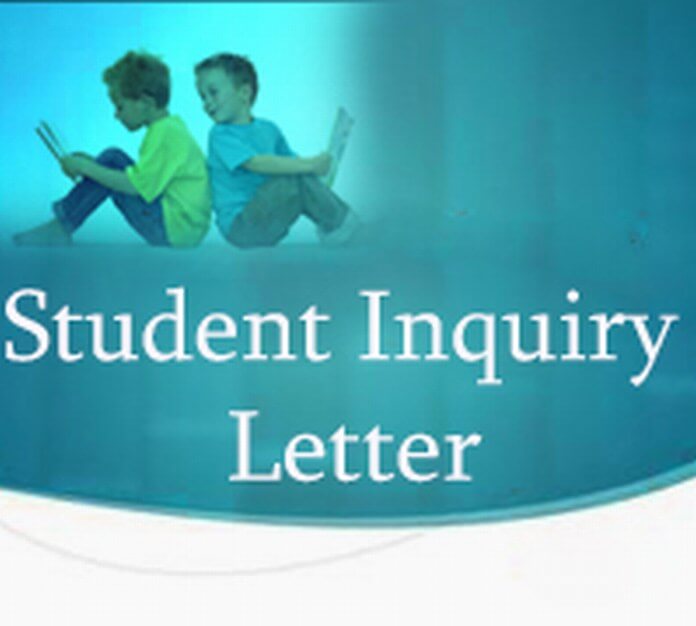 The Student Inquiry Letter is written by a student to inquire about the details of any academic issue according to his/her personal interest. It is an important way of communication for a student to get his answer through [...] 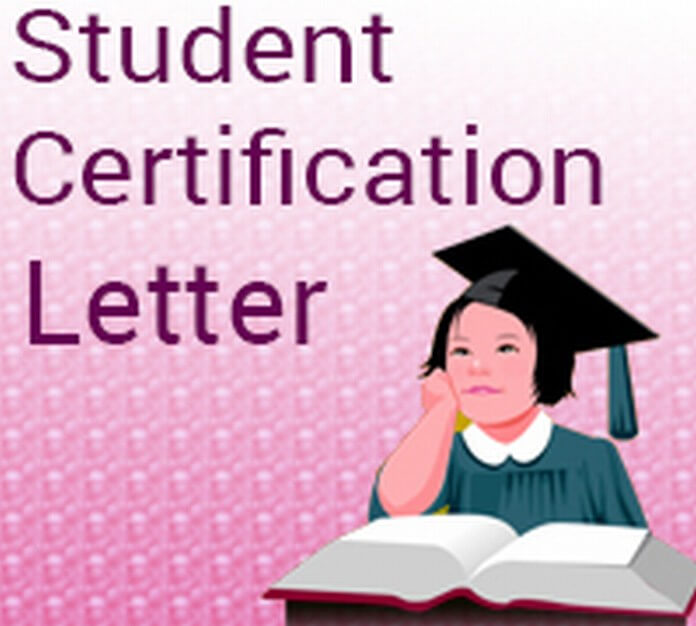 Student certification letter is usually written to certify the enrolment of a student in a certain study program of a particular university or college. It also includes the information of the attendance, grade, marks, duration of the course, [...]