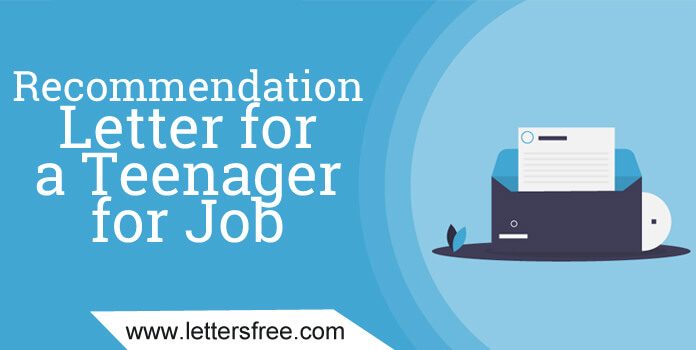 Recommendation Letter for a Teenager for Job 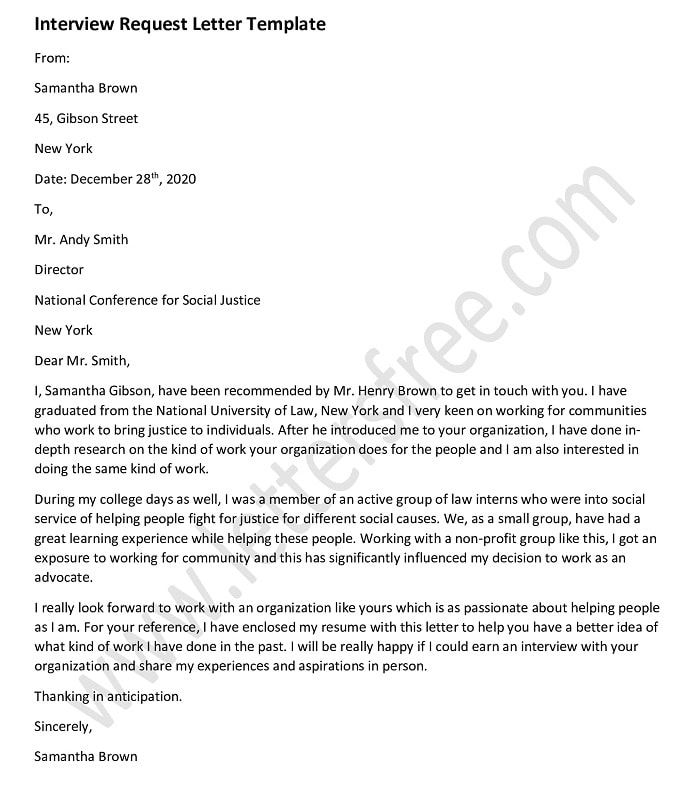 Interview Request Letter Template Interview request letter is written with an intention to take the interview of some renowned personality who has had some accomplishments in a specific field. An interview letter format must include some appreciation about [...] 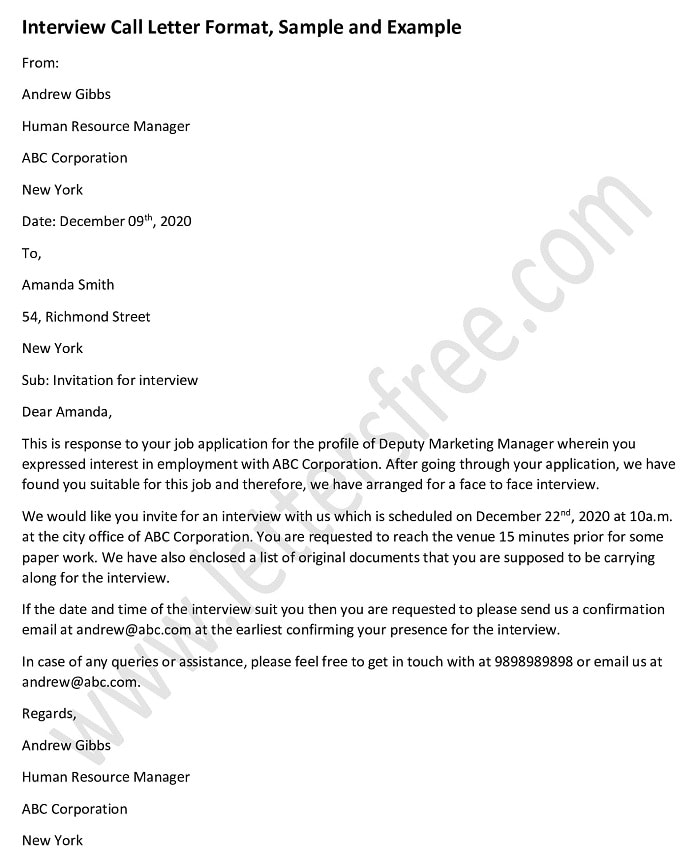 Interview Call Letter Format An interview call letter is a letter that is sent to a candidate by the employer or the company in order to invite him or her for the interview. Once the profile of a [...] 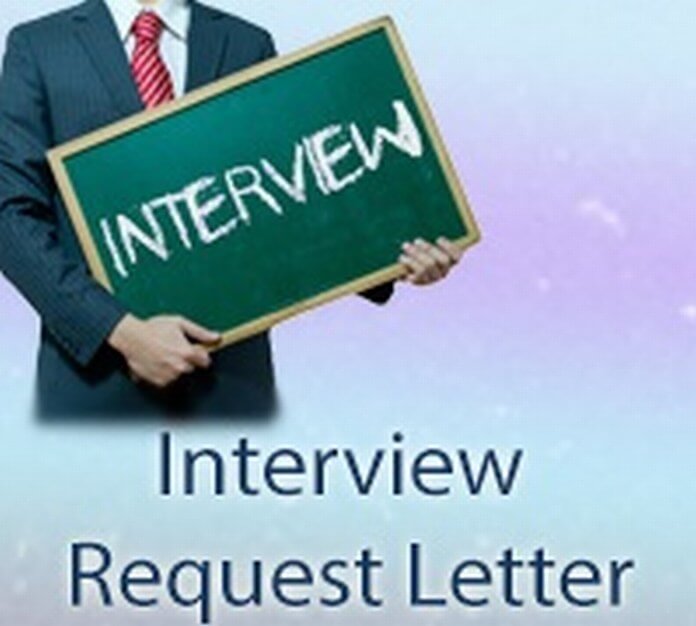 An interview request letter is issued by a company in respect of a candidate’s application for a certain post. This letter is written to inform a candidate for an interview process conducted by the company. When an organization [...]