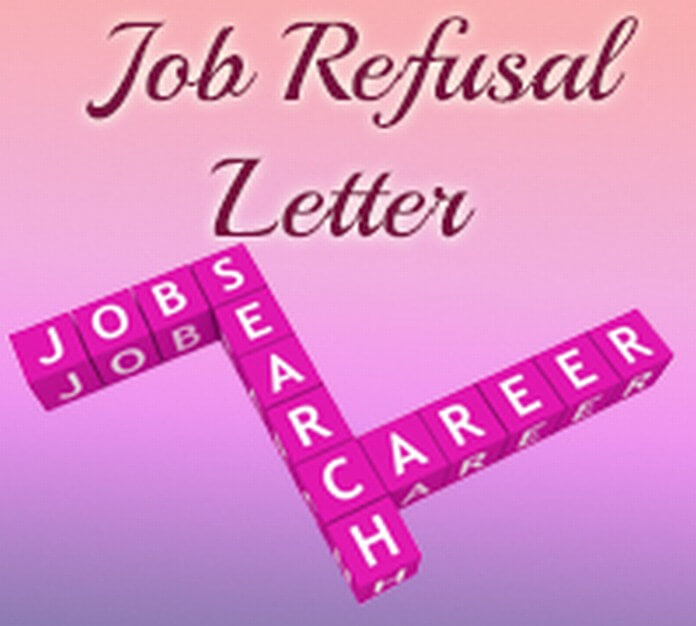 A job refusal letter is written to inform the applicants about their refusal of application which they have applied for a certain post. This letter is issued by the recruiter to candidates who did not go through the [...] 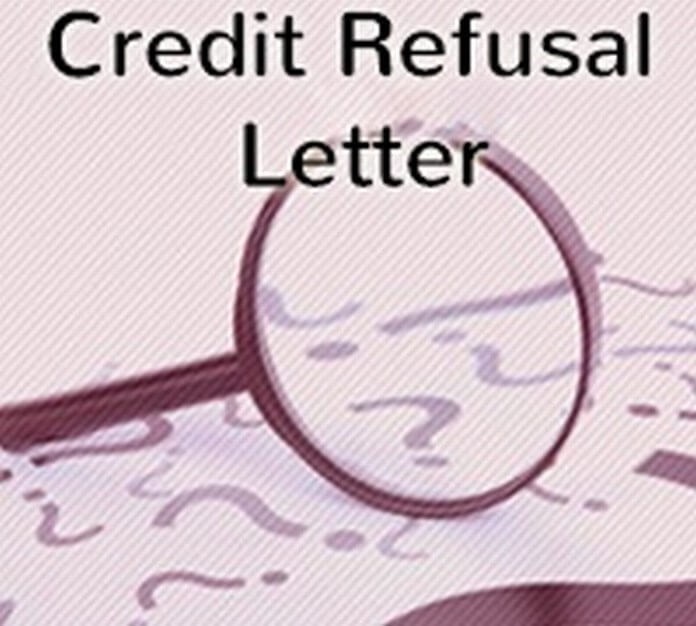 A credit refusal letter is sent from one party to another during the course of a business, so as to inform the recipient that his/her request for a credit has been denied. The reason for the rejection of [...]