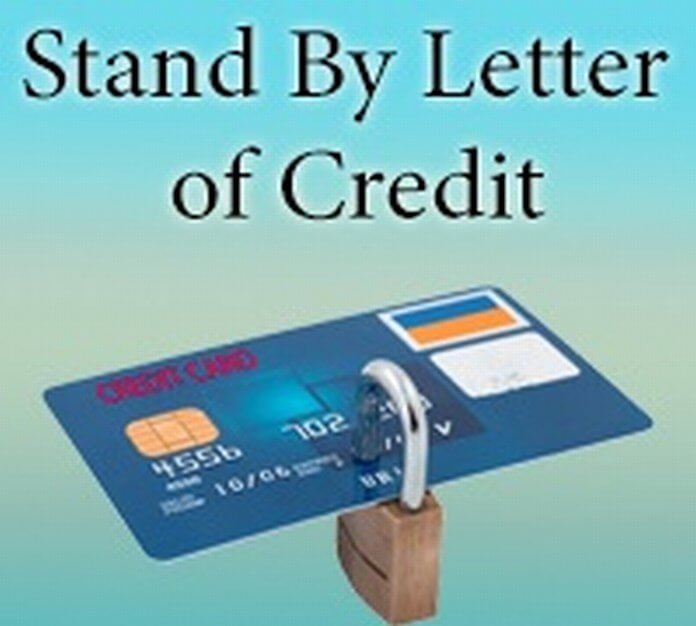 The standby letter of credit is issued by banks or financial institutions. It is given to vouch on the integrity of the seller and purchaser, acting as an intermediary. It is a guarantee of payment issued by the [...]

Tips to Write a Documentary Letter of Credit

Here are some tips that a person must keep in mind while writing a documentary letter of the credit. This letter is a formal letter. So, one should stick to the format of the letter. In addition, letter [...] 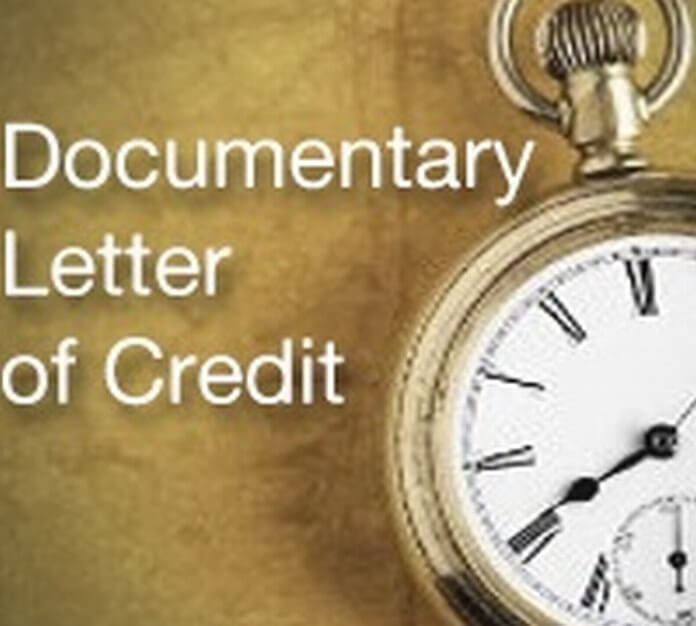 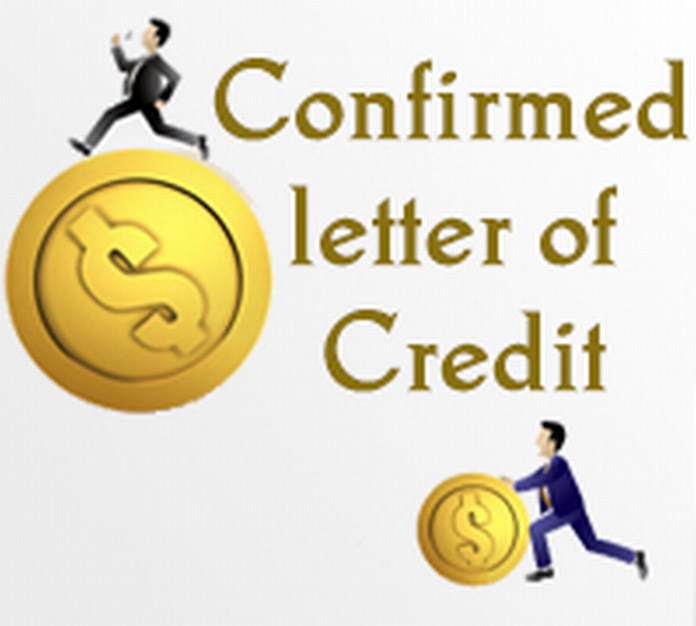 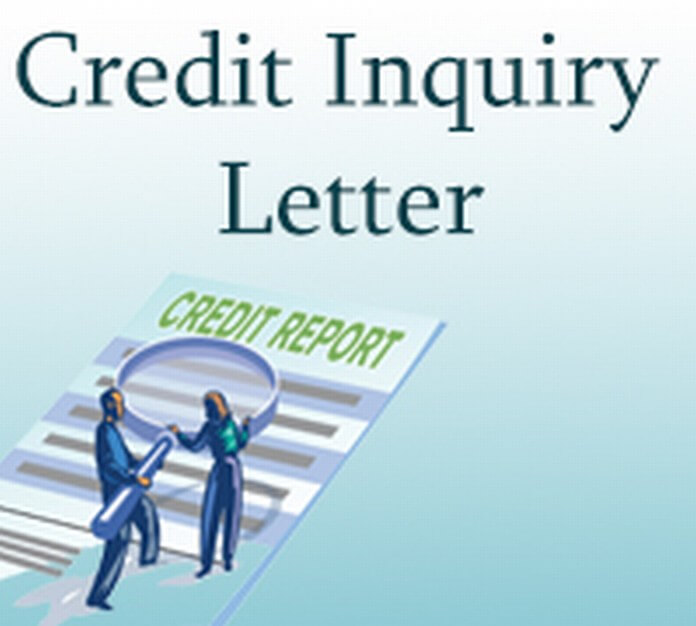 The Credit Inquiry Letter is written when an applicant wants the complete information about the credit cards to choose the right credit which covers his/her demands. This letter is an important one that makes the people knowledgeable about [...]