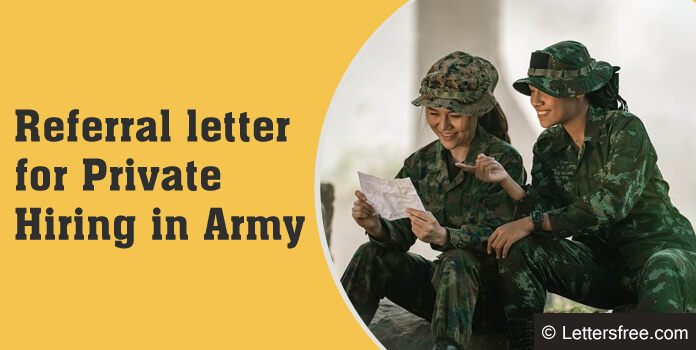 Army transmittal letter is written to formally introduce a second or complimentary document, for instance, proposal, draft or a report. It contains only that information which is not a necessarily part of the accompaniment. It also serves as [...]