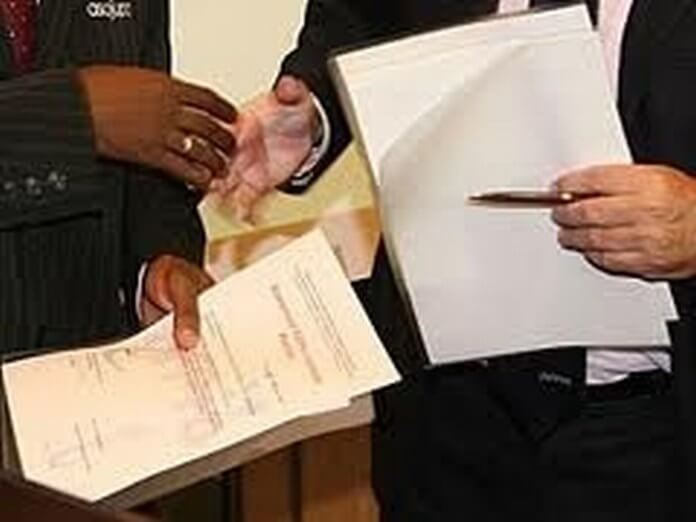 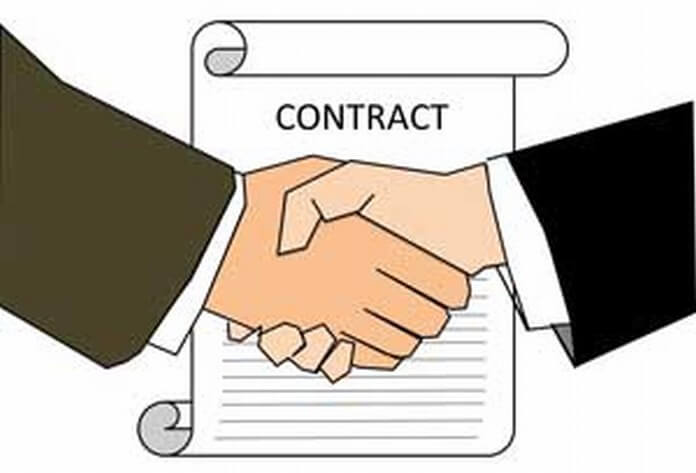 Agreement letter between two parties is a written agreement covering all the points initiated by both the parties that is supposed to participate in the contract. It is always a good idea to make all the commitments regarding [...] 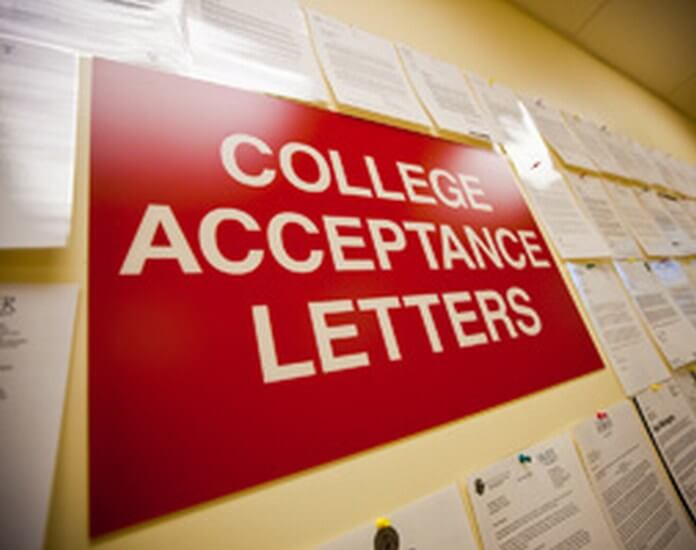 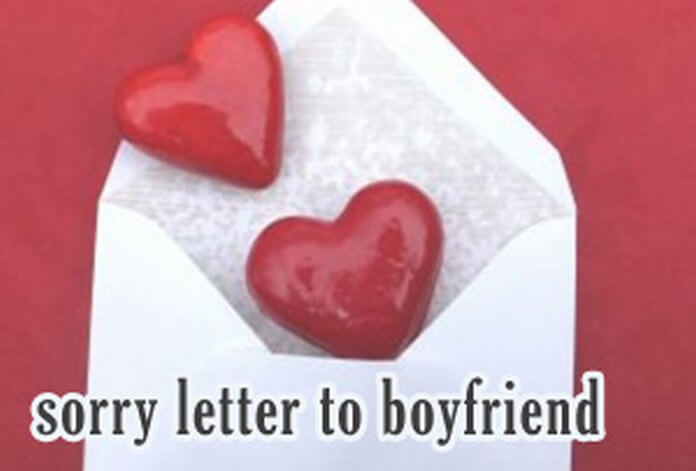