8 Tips on Writing a Business Thank You Letter

Here are some tips on how to write a business thank you letter. Traditionally company letter head is much required as it gives a profession touch to your letter. Compose it on a standard business format on the [...] 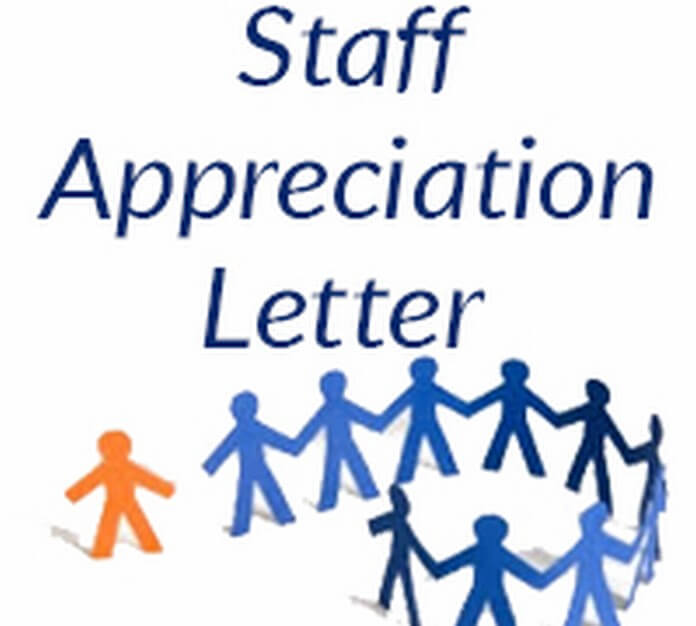 A Staff appreciation letter is usually addressed by the boss or the employer to his staff who has done exceptionally well in his task or responsibilities. It is a letter of appreciation of the staff’s work approach and [...] 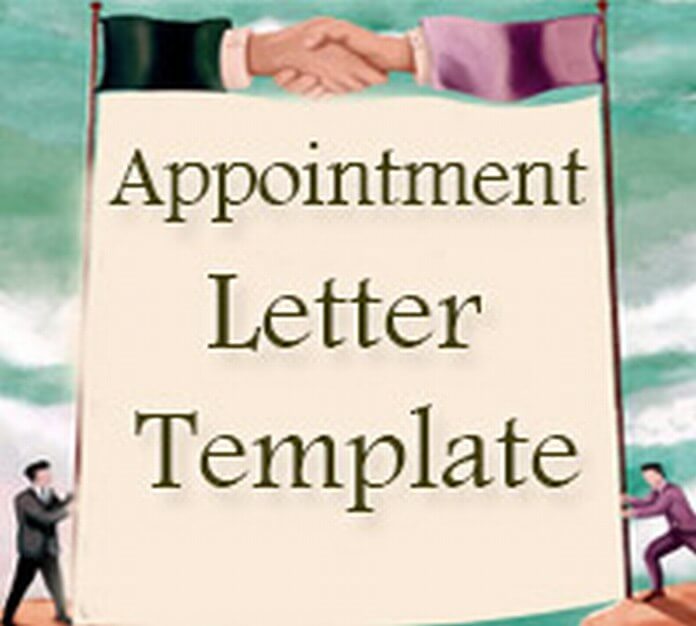 Appointment request letters are helpful while discussing highly sensitive information only with the concern person. For instance, you can make an appointment with your doctor by speaking to a receptionist, but sometimes you feel the requirement to communicate [...] 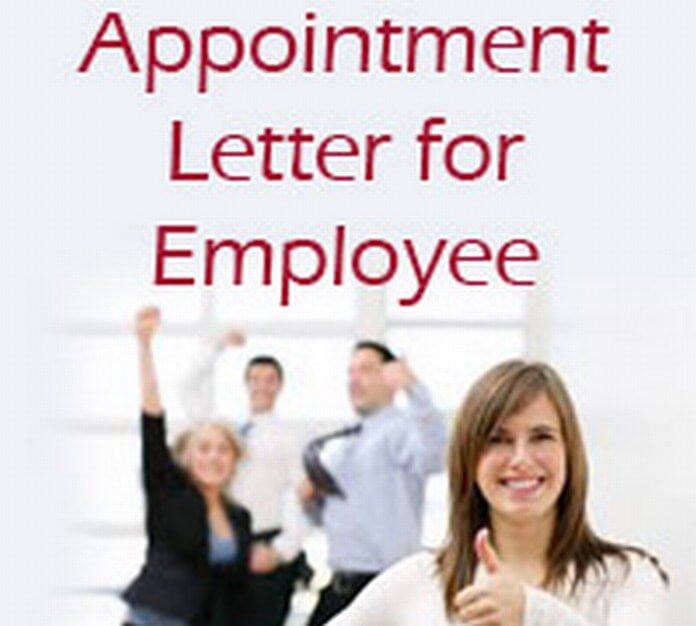 Appointment letter is addressed to the selected candidates to inform that he/she is chosen for a particular job position in an organization. It is an official commencement of the relationship between an employer and employee. It serves as [...]

Here we are presenting some tips to help you how to write a well drafted application letter asking for scholarship money. Format and language: Think carefully about the reasons being asked and write down those in your application [...]

Read minutely the tips given below to make your property tax appeal letter effective. 1. Use Standard Business Format Format your letter within formal business letter guidelines and a professional tone. Start with your contact information followed by [...]

Here are some best tips on how to write a school appeal letter. Format- Compose your letter on your official letterhead. Date- Mention full date in place of using abbreviated form, for an example, “January 10, 2014” or [...]

Tips For Writing an Appeal Letter for College

Hence we have brought a few tips  to help you write an appeal letter to your parents. Opening Paragraph:This is the most important part of your letter. Begin this paragraph by stating the purpose of your appeal. Mention [...]