Here are some easy writing tips to patient dismissal letter to help you in writing such documents of medical or dental practice. State the patient’s date of admission and the diagnosis during the time of admission. Provide a [...] 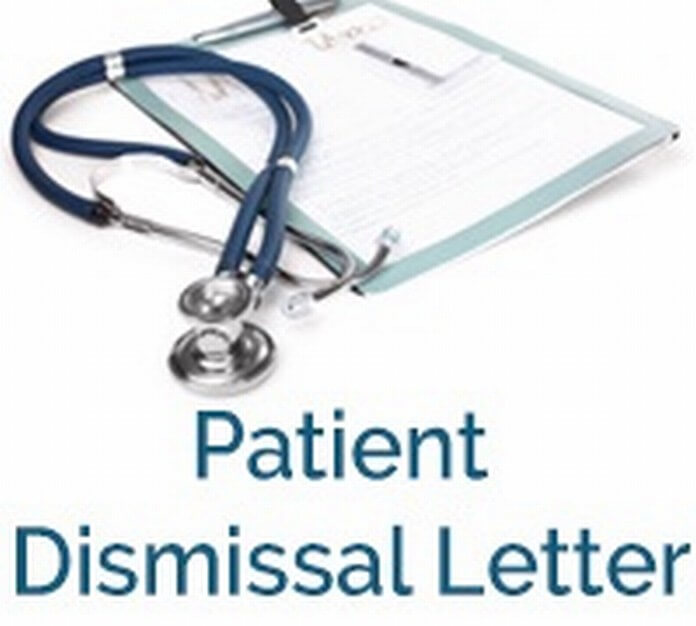 Patient dismissal letter serves as formal document of patient’s discharge from the hospital, medical centre or from the treatment of a particular doctor. It is one of the most common documents written in the medical practice. It is [...]

Tips for Writing a Dismissal Letter

Letter of dismissal serves as a formal notification of the employment termination. It is usually written by the human resource department or the other higher authority of the organization. It is as important document as the appointment letter. [...]

How to Write a Letter of Dismissal

Letter of dismissal serves as a formal notification of the ending of an official relationship between employer and employee. It spells out the termination of the employment formally and legally. It is also commonly referred as a termination [...]