Tips for Writing an Follow Up Letter After Job Interview

Here we have presented some useful tips to make your writing effective follow up letter after job interview. Compose it on an official letterhead or on a professional writing pad as it is highly professional letter writing. Follow [...] 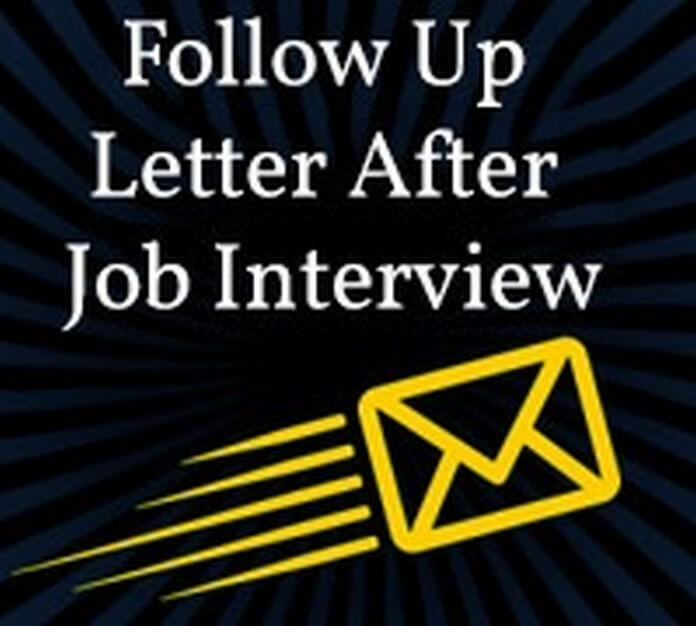 Follow up letter after a job interview is a formal letter written to express your gratitude to the company where you have been recently interviewed. It is not only a formal way to express thankfulness for the chance [...]

Follow-up letters are the formal letters addressed to the potential employer after an interview or a meeting. It serves as a formal reminder of your job application or an interview. You can send it to the human resource [...]

Follow up letter serves as a formal inquiry or reminder regarding a recent job interview, business meeting, job application, or some other similar professional affairs that require follow ups.  It not only reminds the reader for a particular [...]