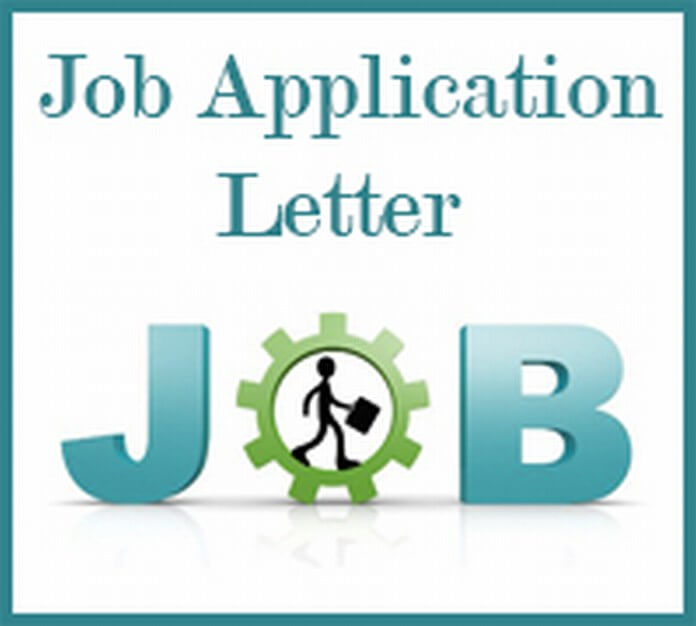 A job application letter, as its name says, it is written for applying a certain job opening in a company. An applicant writes this letter to a company for applying a position as per the job advertisement made [...]

Tips for Writing an Job Letter of Interest

We have brought some easy tips to make your writing effective job interest letter. Compose it in standard format of business letter writing. Make a short and snappy note to express your interest in the vacant job position. [...] 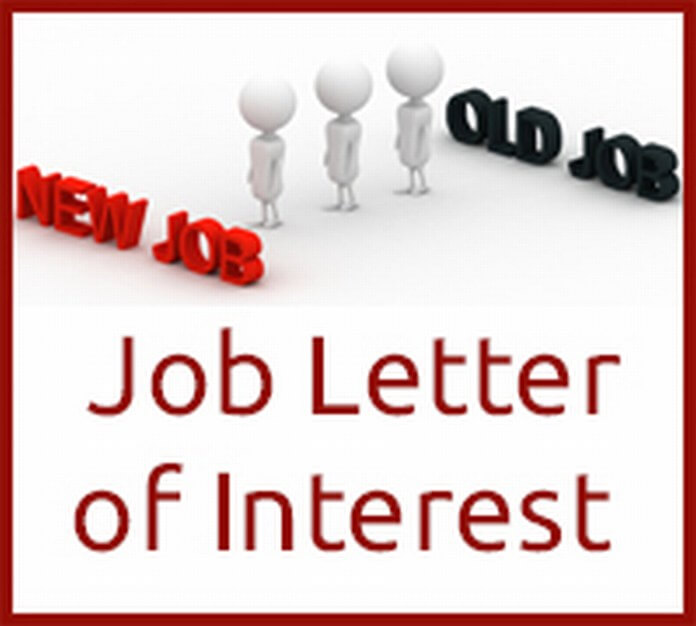 Job letter of interest is a formal letter to express your interest in a particular job position. It is the best way to inform your potential employer that you are interested to offer your services for a certain [...]

Job letter writing is highly formal in nature as it is the first correspondence between a candidate and a future employer. Perfection actually counts a lot in such writing ventures. It provides you an opportunity to demonstrate your [...]

How to Write a Formal Job Letter

Formal job letter is the most commonly used document in the process of job searching. It is also known as a cover letter. It is a professional way to demonstrate your qualification, skill sets and other qualities to [...]