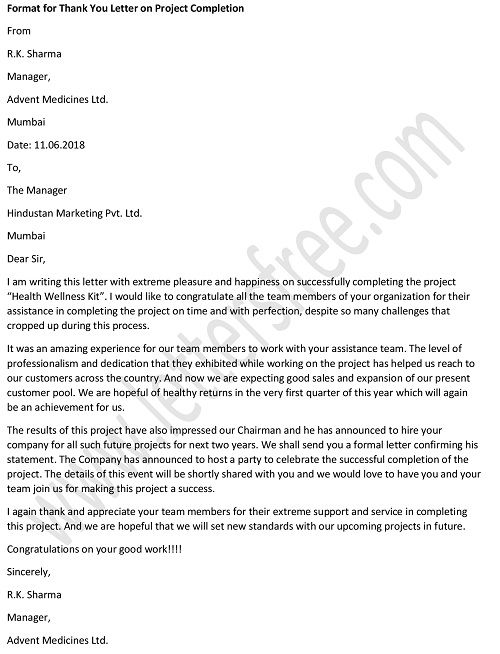 Thank You Letter to Client for Successful Completion of Project 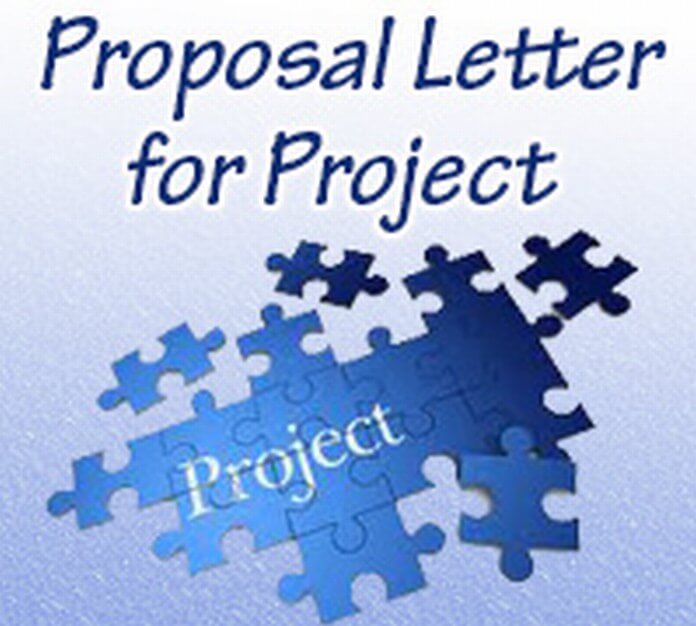 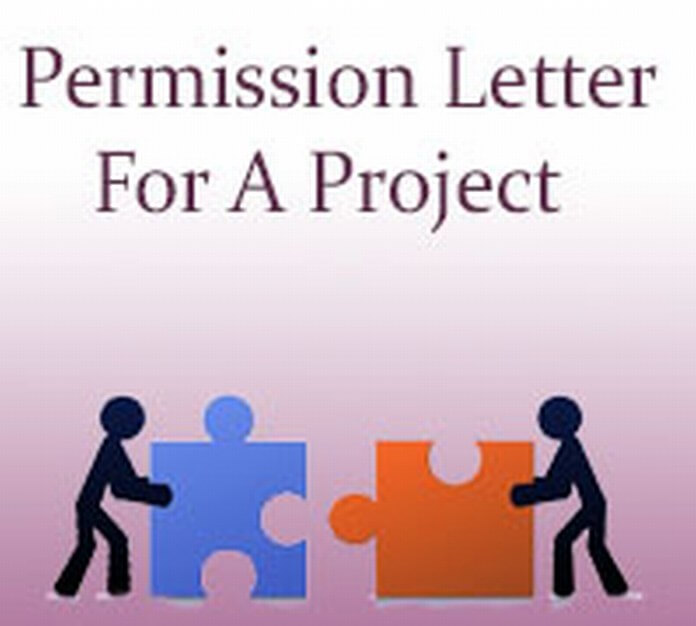 Permission Letter For A Project

A permission letter for a project is written to seek permission from an authority for conducting a project. This letter is produced from an organization side under which the project is conducted. Permission is necessary because it allows [...] 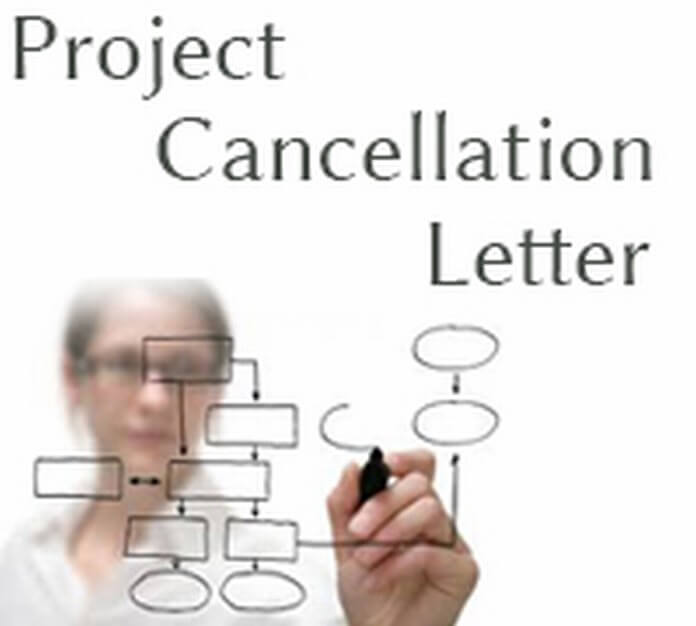 Project cancellation letter is generally written to inform the concern individual/organization about the cancellation of a particular project. An official notice is much required hence. Writing a formal letter is one of the most important correspondences in any [...]